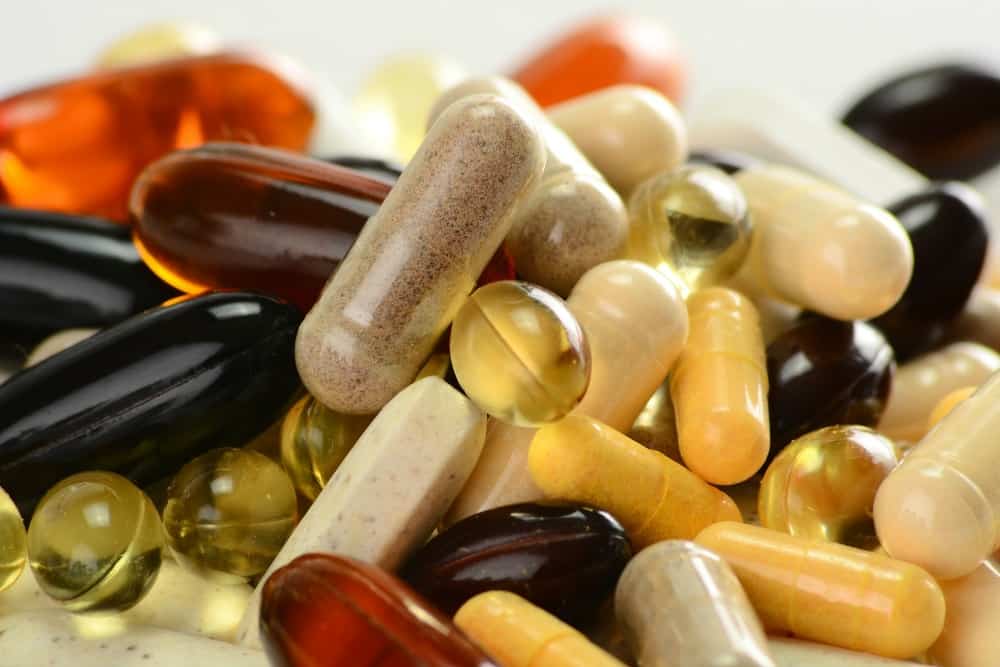 Are You Looking For Natural Supplements That Help Autoimmune Disease?

You Are In The Right Place.

Today, I am giving you my five favourite natural supplements that I prescribe my clients who have an autoimmune disease.

Research has shown that all 5 of these supplements work!

Read on to learn more

Supplementing with vitamin D has been shown to help various autoimmune conditions.

There is also evidence that some people with autoimmune disease may have a vitamin D deficiency even when their blood vitamin D levels are normal.

For circulating vitamin D to carry out its functions, it must initially turn on the vitamin D receptor.

The issue is that some people with autoimmune disease have a faulty gene that influences the function of the vitamin D receptor and thus decreases the physiological activity of vitamin D.

One research paper showed that some patients with Autoimmune Thyroiditis have such a defect in their vitamin D receptors.

For these reasons, I suggest that my clients with autoimmune disease maintain their vitamin D at a high level of 150.

Not surprisingly, people with autoimmune disease often have reduced levels of glutathione, and increasing glutathione levels in these circumstances can lead to clinical improvement.

There’s little doubt that increasing glutathione levels should be a primary goal of anyone struggling with an immune-related disease.

When we take glutathione by mouth, we digest and absorb these amino acids separately in the gastrointestinal tract, which means the glutathione molecule is not absorbed wholly into the cells where it’s required.

Another strategy is to use glutathione precursors like N-acetyl cysteine to provide the body with the building blocks it needs to make glutathione.

But, for various reasons, in those that are chronically sick, will hinder the ability to make this conversion.

Finally, some doctors like to prescribe glutathione by injection.

This works, however, the effects are short-term, and it involves considerable expense and time.

Luckily, scientists have invented two new types of oral glutathione that both efficiently increase glutathione in the cells:

Liposomal glutathione: A liposome with of the same material as our cell membranes.

When glutathione is in a liposome, it is shielded from digestion by digestive enzymes and passed wholly into the bloodstream, where it can then enter the cell.

Research papers have found that liposomal glutathione is effective at increasing glutathione levels in the cells.

Unlike other forms of glutathione, S-acetyl glutathione is absorbed wholly and can enter the cell, which is where it’s required.

The suggested dose is 300 mg twice a day.

Curcumin has been shown to benefit autoimmune disease in both animal and human studies.

But, as with glutathione, not all curcumin supplements on the market are the same.

Curcumin is poorly absorbed when taken by mouth.

We excrete most without using it.

And the small amount that we do absorb and our body brakes down into forms that quickly pass from the body through urination.

Poor absorption reduces curcumin’s ability to reach the cells outside of the gastrointestinal tract.

Luckily, scientists have invented a new, water-soluble type of curcumin that surmounts these drawbacks.

Researchers suggest that this type may be up to 27 times more bioavailable than conventional curcumin.

The recommended dosage is one 600 mg capsule three times daily for the first seven days, followed by one capsule daily after that.

Though I favour that you satisfy your EPA and DHA requirement by consuming cold-water, fatty fish, I recognise that’s not always feasible.

If you’re using fermented cod liver oil, it does include a modest measure of both EPA and DHA.

Some may benefit from supplementary EPA and DHA, which you can acquire by taking one gram per day of high-quality fish oil.

Probiotics and prebiotics improve T-regulatory cell function, which helps to maintain the immune system in balance.

Probiotics and prebiotics collectively can defend against adverse alterations to the gut microbiota, which research associates with heightened susceptibility to autoimmune disease and persistent inflammation.

Soil-based organisms may be beneficial for those with autoimmune disease.

These variety of bacteria were ubiquitous in dirt and untreated water during the vast majority of our evolutionary history, and our ancestors admittedly consumed them in significant volume on an everyday basis.

Ironically, while we’ve gone to enormous lengths through advancement in cleanliness and hygiene to decrease our vulnerability to these organisms, a contemporary investigation has proven that they have a significant T-regulatory influence on our immune system.

Which supplement from today’s post are you going to try first?

Or maybe I did not mention one of your favourite natural supplements that help autoimmune disease.

If you need any extra help I offer Functional Medicine consultations both in person and via telemedicine. To book an appointment or find out more please call 613 230-0998 or email info@dominickussey.ca.

If you need to buy supplements you can do so through our online dispensary.