HomeArticlesConcussionConcussion: Is Rest The Best Treatment? 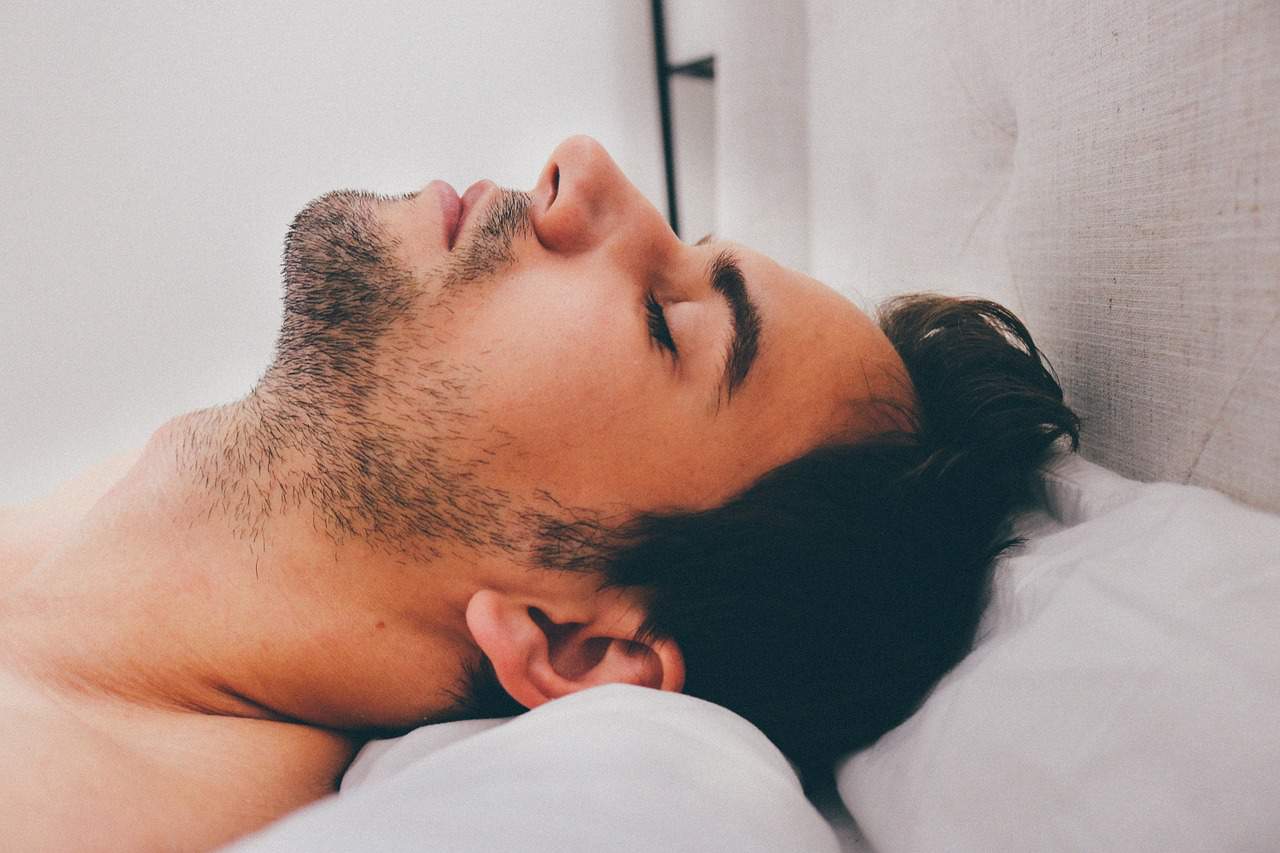 Concussion: Is Rest The Best Treatment?

Rest has been the mainstay of concussion management for years. Doctors base this approach to the treatment of concussion on three central ideas. Firstly, that the energy crisis caused by a concussion renders the brain vulnerable to physical and physiological stress, secondly, rest keeps the patient more comfortable and less at risk of exacerbating symptoms. Thirdly, studies have shown that patients engaged in higher levels of cognitive and physical activity post-concussion have taken longer to recover. However, is rest the right approach for managing a concussion.

What is the evidence?

Research does not support the strategy of complete rest following a concussion.

In 2002, researchers found that there was no difference in outcomes with bed rest versus no bed rest in the week after a concussion.

In 2013 a study concluded that the recommendation for cognitive rest had no significant association with recovery time.

In 2016, researchers found that two days of complete cognitive and physical rest did not improve recovery times.

In 2015, researchers carried out a randomised control trial to look at the effect on recovery times of 5 days of strict rest compared to 5 days of usual care. Usual care consisted of 1-2 days of rest followed by a gradual return to activities. Results showed that the participants in the strict rest group had increased symptom reporting and slower resolution of symptoms.

What are the risks of rest?

Health professionals traditionally interpret rest as lying in a dark room, limiting noise, no school, no work, no use of electronics, no reading or cognitive exertion of any kind.

However, what happens when symptoms persist despite rest. There is no evidence that continued rest improves outcomes persistent cases.

Furthermore, continued rest is not without risks including reinforcement of symptoms such as depression, withdrawal, social isolation, generalised anxiety, physical deconditioning, insomnia, and missed academic/work time.

What about Physical Activity?

The study supports the early (within one week) start of sub-symptom threshold aerobic exercise.

In 2017, researchers published a consensus guideline on concussion regarding the rest as a means to alleviate symptoms and promote recovery.

“There is currently insufficient evidence that prescribing complete rest achieves these objectives. After a brief period of rest during the acute stage (24-48 hours) after injury, patients can be encouraged to become gradually and progressively more active while staying below their cognitive and physical symptom-exacerbation thresholds.”

What Can We Take Away?

Research shows that intense cognitive/physical activity in the acute stage of concussion may be harmful. Furthermore, strict rest has also been shown to ineffective and potentially dangerous!

Current consensus guidelines recommend 1-2 days of complete rest followed by a gradual return to activity. However, these guidelines still leave us what rest involves and which activity should be introduced and when.

Such a cookie cutter approach is unlikely to work.