HomeArticlesDigestive Health7 Little Known Warning Signs That You May Have SIBO 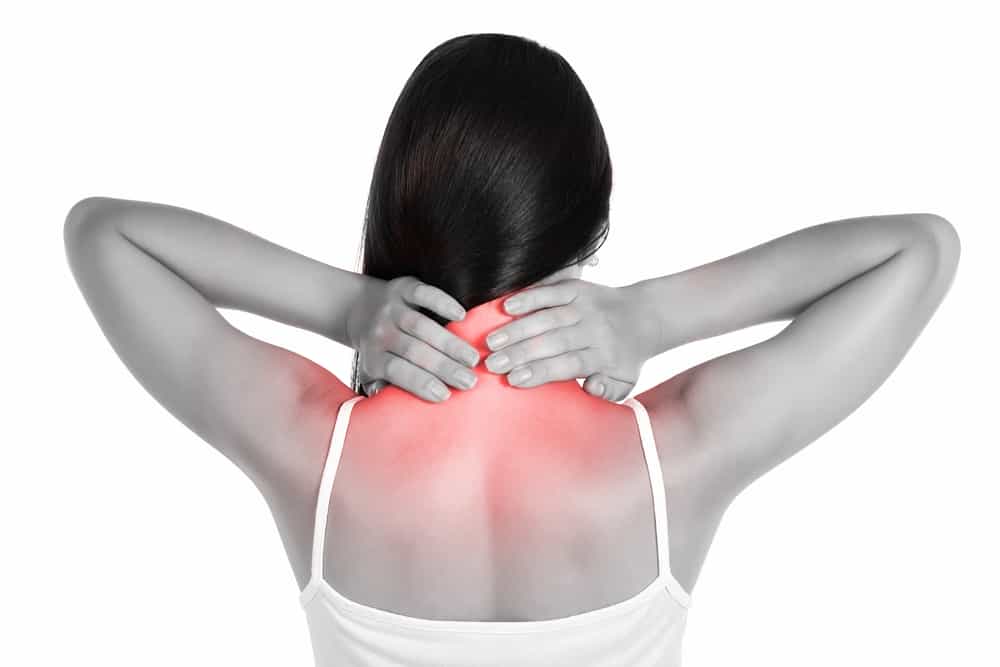 7 Little Known Warning Signs That You May Have SIBO

SIBO or Small Intestinal Bacterial Overgrowth is characterised, as the name implies, by excessive bacteria in the small intestine.

Typical symptoms of SIBO include bloating, gas and constipation and or diarrhoea.

If you thought that not having any of these symptoms meant you do not have SIBO, think again.

There is a growing amount of evidence to show that SIBO can manifest with symptoms both inside and outside of the gut. Read on to find out more about some of the little-known signs and symptoms of SIBO that I observe every day in my practice.

Do you Burp after meals?

The majority of your friendly bacteria or microbiota should reside in your large intestine. Your small intestine should be virtually sterile.

One of the main occupations of the microbiota is to breakdown fermentable carbohydrates and produce valuable nutrients for your body as well as gases.

These gases become partially trapped in the small intestine leading to the typical bloating and gas.  These gases are expelled upwards causing burping.

So, if you find yourself burping a lot especially after eating, this could be a symptom of SIBO.

Do you experience Fibromyalgia symptoms?

Fibromyalgia symptoms include chronic muscle pain and stiffness, especially across the upper back, neck and shoulders. There has been growing evidence of a link between Fibromyalgia and SIBO two studies published in the Annals of Rheumatic Disease, researchers from the Cedars-Sinai Medical Center found a direct association between subjects with fibromyalgia and SIBO. (1) (2)

Do you get Interstitial cystitis?

Interstitial cystitis (IC) is a chronic condition causing bladder pressure, bladder pain and sometimes pelvic pain. A large number of people who suffer from IC have SIBO. In a study published in Digestive Diseases and Sciences, researchers found 81% of 21 subjects with IC tested positive for SIBO. (3)

Are You Lactose Intolerance?

Do you have chronic low Iron and or B12?

You may have SIBO if you suffer from chronic low B12 or iron that does not increase with supplementation. It is thought that the bacteria that have overgrown into the small intestine take up nutrients such as B12 and iron before they can be absorbed. (5)

Do you suffer from Restless Legs?

Restless legs syndrome (RLS) is a condition in which you have an uncontrollable urge to move your legs. It typically occurs in the evenings while you’re sitting or when you first lie down to go to bed. Recent research has found a strong association between IBS and RLS. In a study published in 2012, researchers found that 25% of people with RLS suffered from SIBO compared to 6.5% of controls. (6)

Do you have Diabetes?

If you have been diagnosed diabetes and suffer from digestive symptoms then you may have SIBO. A recent study observed that SIBO was present in 43% of diabetic patients with chronic diarrhea, and 75% had a positive change in their symptoms after being treated with antibiotics. (7)

If you suffer from any of the above conditions with or without other digestive symptoms then I suggest that it worth looking into the possibility you have SIBO.

Now I’d like to hear from you. Do you suffer from any of the above conditions? Have you heard of SIBO? Let us know in the comments below.