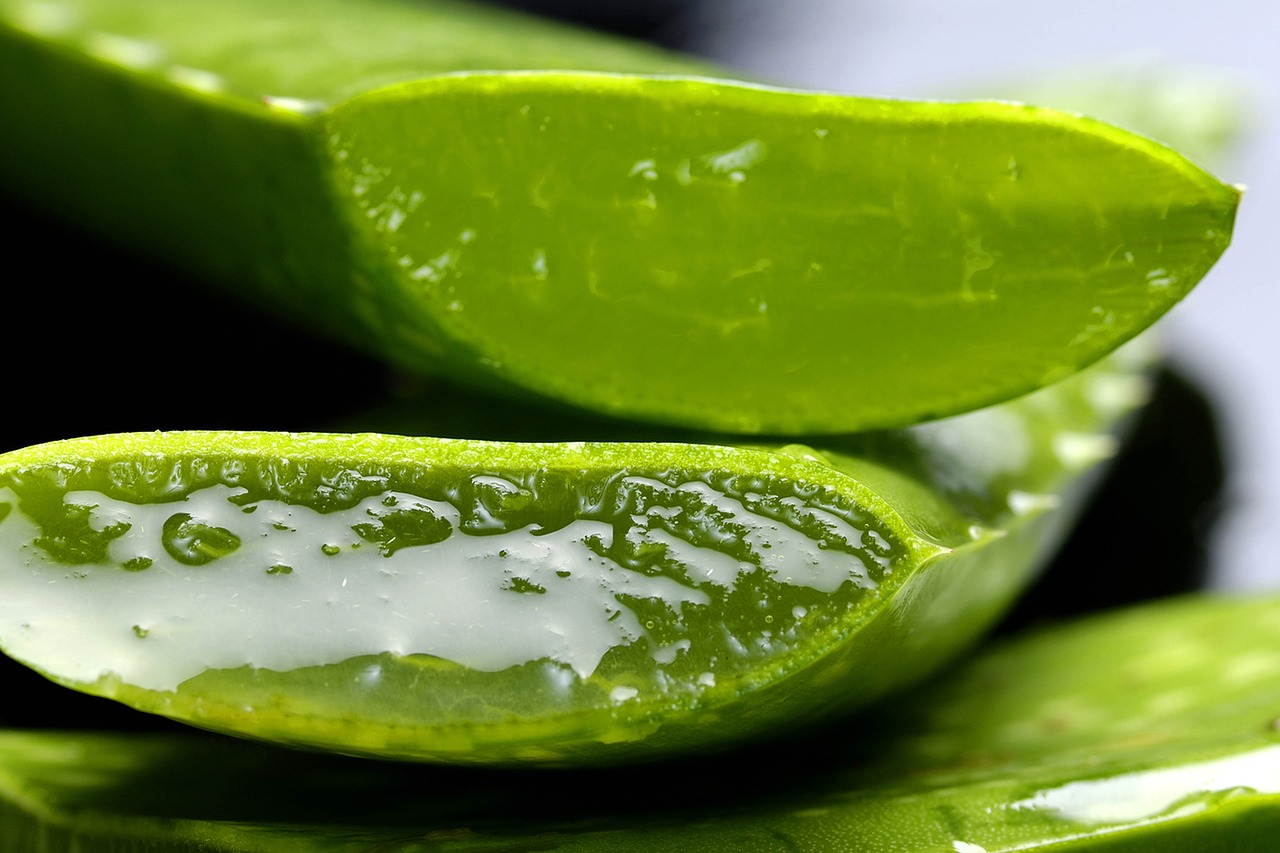 Are you looking for a supplement to help with your IBS symptoms?

Well, you are in the right place!

Because today I am going to show you the 17 best IBS supplements that you may consider taking.

All these supplements have been shown in scientific research papers to reduce IBS symptoms.

Aloe vera (AV) is a herbal medication used as a remedy for various diseases in traditional medicine. It has been shown to have hepato-protective, anti-inflammatory, and anti-ulcerative benefits.

In a meta-analysis of eight randomised control trials (RCT), the authors concluded:

Aloe Vera is effective and safe for the treatment of patients with IBS. The common outcome from all the trials was a reduction in the severity of symptoms plus there were no adverse side effects.

Arrowroot is a starch taken from the rhizomes of numerous tropical plants, traditionally Maranta arundinacea, but also Florida arrowroot from Zamia integrifolia, and tapioca from cassava, which some label as arrowroot.

There is a growing body of evidence which indicates therapeutic properties for artichoke leaf extract (ALE).

In a 2001 post-marketing surveillance study, the researchers concluded:

These results provide support for the notion that ALE has potential value in relieving IBS symptoms..”

In a small pilot RCT, the researchers concluded that:

Carmint plus loperamide or Carmint plus psyllium (depending on the irritable bowel syndrome subtype) might be effective in these patients.

In a clinical trial, the researchers concluded:

Eucarbon Herbal Tablets are used for the short-term relief of constipation. The active ingredients include non-activated vegetable charcoal, stimulate digestion and act together to provide a laxative effect.

The herbal preparation Eucarbon was effective and safe in IBS..

Fennel Oil is the oil extracted from the seeds of Foeniculum vulgare. Curcumin is a bright yellow chemical produced by Curcuma longa plants. It is the principal curcuminoid of turmeric, a member of the ginger family, Zingiberaceae.

In a 2016 RCT, the researchers concluded:

CU-FEO oil was safe, well-tolerated and induced symptom relief in patients with IBS.

Two dosages of Novafibra per day.

Beidellitic montmorillonite is a purified clay containing a double aluminium and magnesium silicate.

In a 2005 multicentre, double-blind, placebo-controlled, randomised study,  with parallel groups, the researchers concluded:

All enzyme supplements contain Pancreatin- a mixture of pancreatic enzymes, lipase, amylase and protease. These assist the digestion of fat, carbohydrates and proteins.

pancreatic supplements reduce postprandial symptoms in healthy subjects suggests that these supplements also might be beneficial in irritable bowel syndrome.

Peppermint oil is volatile oil, and its active principle is menthol-contain a cyclic monoterpene which has anti-spasmodic properties due to its ability to block calcium channel of intestinal smooth muscles.

In a prospective, double-blind, randomised placebo-controlled study, the researchers concluded that peppermint oil:

is effective and safe as a therapeutic agent in patients with IBS suffering from abdominal pain or discomfort.

Symprove is a liquid‐based, multi‐strain, gluten‐free probiotic. It contains four bacterial strains suspended in a liquid extract of barley as a delivery medium.

The multi‐strain probiotic was associated with a statistically significant improvement in overall symptom severity in patients with IBS, and was well tolerated. These results suggest this probiotic confers benefit in IBS and deserves further investigation.

1 mL/kg each morning on an empty stomach.

Pycnogenol is the US registered trademark name for a product derived from the pine bark of a tree known as Pinus pinaster.

In a 2018 study, researchers concluded:

Pycnogenol® has shown a significant, protective and preventive activity on IBS symptoms..

Turmeric is a flowering plant, Curcuma longa of the ginger family, Zingiberaceae.

Vitamin D therapy can improve the severity of symptoms and quality of life in patients with IBS..

Zyactinase® is an extract of green kiwifruit, formulated into the consumer healthcare products marketed as Phloe® and Kivia, used to assist in the relief of the symptoms associated with a range of digestive system dysfunction, including constipation and Irritable Bowel Syndrome (IBS).

The green kiwifruit extract significantly induced normal bowel movements with no adverse effects. The kiwifruit extract relieved constipation and the symptoms of IBS such as bloating, flatulence and abdominal pain.

Six 360 mg capsules per day taken as two capsules three times a day before meals for a total daily dose of 2160 mg/day.

Which of the best IBS supplements from today’s post are you going to try first?

Or maybe I did not mention one of your favourite supplement to help IBS.

If you need any extra help I offer Functional Medicine consultations both in person and via telemedicine. To book an appointment or find out more please call 613 230-0998 or email info@dominickussey.ca.

If you need to buy supplements you can do so through our online dispensary.