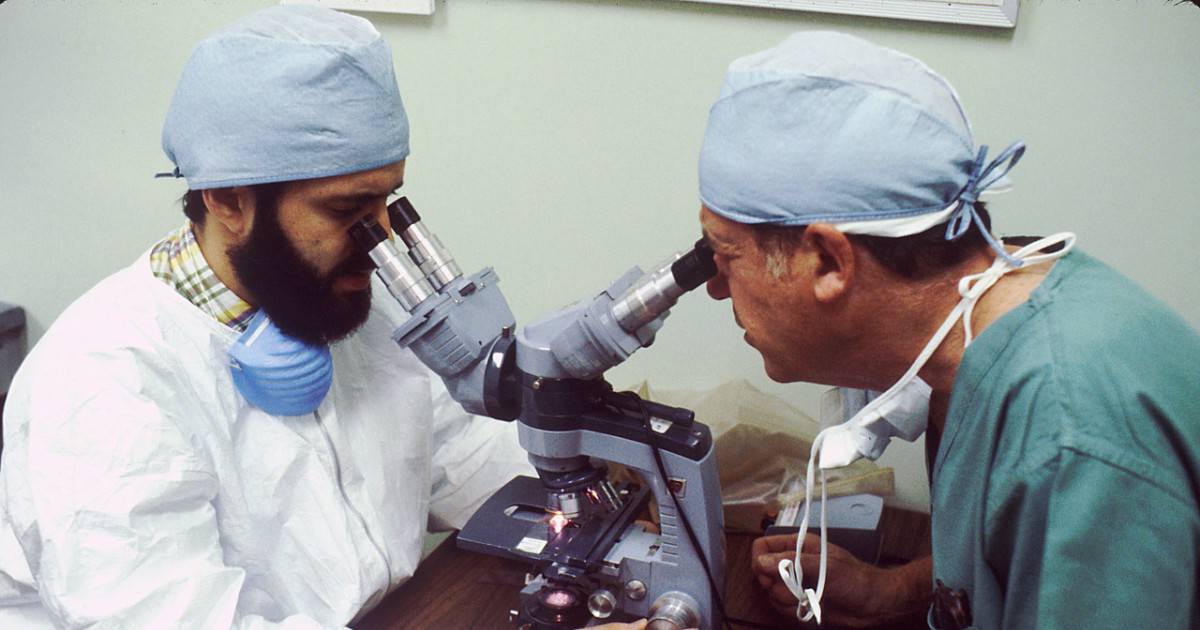 What is the Best Test For SIBO?

There is a lot controversy over what is the best test for SIBO. This debate is the big problem when it comes to SIBO, in my opinion.  We treat many people for SIBO, and indeed, if they do have SIBO and it’s causing their symptoms, that’s appropriate and important, but it is critical to be aware of some of the realities around the testing of SIBO.

In this article, I am going to review all of the conflicting evidence and viewpoints and tell you what in my opinion is the best test for SIBO.

There are currently two primary tests for SIBO. One is an endoscopy with bacterial culture, where they measure the levels of bacteria. The second one is a breath test. Both tests have their advantages and disadvantages.

Endoscopy with bacterial culture is the most direct method of testing for SIBO.  This approach counts the number of bacteria in the small intestine, but there are a lot of problems with this process.

The first problem is that you have to intubate the small intestine. With Intubation we pass a catheter into the distal duodenum through an endoscope and fluid is aspirated for culture. This procedure is a very invasive procedure, costly, and it involves some risk.

Thirdly, the contamination of the endoscope and catheter can occur as we pass the instrument through the digestive tract. Contamination can cause problems for the patient and also affect the test result.

All of these shortcomings explain why endoscopy is rarely used now in clinical practice for SIBO testing. Endoscopy is only used in research settings at this point, and even then not so much.

All of the various challenges of using endoscopy have led to the development of a different method of testing for SIBO, namely breath testing.

Breath testing is non-invasive, safe, simple to perform at home, and relatively cheap compared to the endoscopy.

Breath testing is far more commonly used, especially in functional medicine, and does indeed have advantages over culture, but it’s far from perfect, and there are some problems.

In short, the breath test is an easy test to perform, but it’s difficult to interpret the results.

What is the best substrate to use in SIBO Breath Testing?

I mentioned above that each of the substrates that are used clinically, lactulose and glucose primarily at this point, has its pros and cons, so let’s start with glucose.

Lactulose, on the other hand, in contrast to glucose, is not absorbed in the small intestine. Lactulose goes all the way to the colon, where bacteria ferment it.

The advantage of lactulose breath testing, therefore, is that it can detect SIBO if it’s happening in the middle or lower part of the small intestine.

The biggest problem with lactulose as a substrate is that the lactulose breath test is based on the idea that it takes a certain amount of time (transit time) for the substrate to go from the mouth to the first part of the colon. In healthy people, labs assume, this transit time is always 90 minutes.

Therefore, most labs that do breath tests interpret any rise in hydrogen over a specific cutoff that happens before 90 minutes as a positive result for small intestine bacterial overgrowth.

However, there is a problem with this assumption idea because studies have shown that the transit time in healthy people averages 72 to 85 minutes.

Further complicating this problem of transit time is that lactulose has a laxative effect. In fact, lactulose was commonly used as a laxative for kids who had constipation. It accelerates transit time so that the lactulose will reach the colon in less than 90 minutes, and that could generate a false positive.

The numbers in controls were even more dramatic. Using the lactulose breath test, 30 percent of healthy controls had SIBO versus just 0.7 percent with glucose breath testing.

So I know that this might be a little overwhelming or confusing, so let me bring all of it together for you.

Glucose breath testing favours specificity over sensitivity. So if you choose glucose breath testing, you’re accepting a higher possibility of false negative in the case of SIBO that’s happening in the middle or lower parts of the small intestine, and you’re erring toward undertreatment rather than overtreatment.

On the other hand, lactulose breath testing favours sensitivity over specificity. There’s a higher possibility of a false positive, especially if the patient has normal or faster-than-normal transit time.

So here you are erring toward overtreatment, and overall, there’s less diagnostic accuracy than glucose breath testing.

So with all of this in mind, what is the best test for SIBO?

The reason I use lactulose is that I think the risk of undertreating SIBO is higher than overtreating. The treatments for SIBO, whether you are using herbs, or antibiotics for SIBO, are both remarkably safe and aren’t likely to cause a lot of side effects, complications or risks.