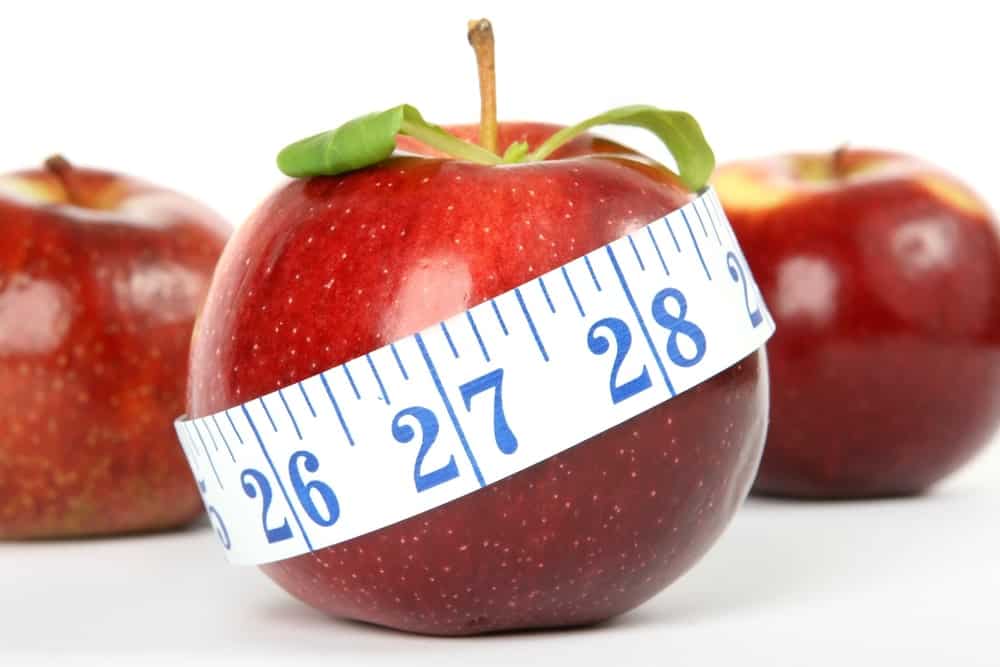 Dysbiosis – #1 Overlooked Cause of Weight Gain

According to Statscan one in four adult Canadians are obese or carry excess weight. For some of these people, the cause of their weight gain is due to diet and lifestyle. For others, the reason seems less obvious. They eat well and do a right amount of exercise but still the pounds roll on. Some of these people visit their family physician for a medical explanation. Their doctor checks their thyroid but after testing that everything appears normal. Read on to learn about the #1 overlooked cause of weight gain that may be stopping you lose those unwanted pounds.

Dysbiosis – The Cause of Weight Gain for Susan

Susan, 44, came to me complaining of bloating, constipation, abdominal pain and weight gain. The digestive symptoms began one year previously shortly after a round of antibiotics. Her doctor gave the antibiotics for a chest infection. Susan had never before had digestive issues and so being health conscious went back to her doctor. Her doctor said that she was reacting to the antibiotics, which would resolve itself and in the meantime prescribed Laxaday (a laxative) for constipation and acetaminophen for the pain.

Susan took the medication for a month, but each time she tried to stop them her symptoms returned. Again she went back to her doctor who suggested she may have irritable bowel syndrome (IBS) and referred her to Gastroenterologist (GI) consultant for a proper diagnosis. After waiting two months for her appointment, she spent 10 minutes with the GI consultant who agreed with the diagnosis and advised her to manage her symptoms with her current medication. During the same consultation, Susan asked the consultant about some recent weight gain. She had put on 10 pounds in a month. The consultant replied that it was not their area of expertise and told her to ask her family physician.

Keen to find answers she went back to her doctor for an explanation for her weight gain. She told her doctor that her mother had a low thyroid and wondered whether that might be causing her weight gain. Her doctor agreed and sent her for blood work, but the results came back as normal.

For the next seven months, Susan put on another 20 pounds despite being careful with her calorie intake and increasing her exercise. Nothing would help, and she was becoming depressed about her weight. It was at this point after speaking to a friend who was a client of mine that she came to me for a functional medicine consultation.

As a functional medicine practitioner, I am trained to take a very in-depth case history and spend a long time (45 minutes) listening to our client’s story. This process allows me the best opportunity to identify the root cause of my client’s health issues.

After hearing Susan’s story, I told her that the cause of her weight gain might be the result of her poor digestion. More specifically I was suspicious she had dysbiosis.

Dysbiosis is an imbalance of bacteria that live in your intestines.

Research on Weight Gain and Dysbiosis

There is a growing amount of scientific evidence that there is an association between the makeup of the microbiota and weight gain. In studies of twins who were both lean and obese, researchers found that the thinner twin had a much more diverse microbiota compared to the fat twin.

The fact that we associate microbiota diversity with weight gain does not mean one affect the other – cause and effect. To demonstrate cause and effect researchers devised a novel experiment where they bred two same bacteria-free mice. Then they populated their guts with bacteria collected from obese women and their lean twin sister. The mice ate the same diet in equal amounts, yet the animals that received bacteria from an obese twin grew heavier and had more body fat than mice with microbes from a thin twin. As expected, the obese mice also had a less diverse community of bacteria in the gut.

In my practice, the #1 cause of dysbiosis is from medication most commonly antibiotics but also birth control medicine.

To identify the cause Susan did a breath test for SIBO and a stool test to look for candida and parasites.

Susan was positive for SIBO.

To treat the SIBO, I put Susan on low FODMAP diet and various antimicrobial supplements to help balance and reduce her bacteria.

After two weeks, Susan reported 90 percent improvement in her digestive symptoms. After four weeks, she had lost 8 pounds. After ten weeks she had lost a further 10 pounds.

After 15 weeks her SIBO was gone (after retesting), and she was back to her healthy weight.

Susan was, of course, was thrilled and at the same time was amazed how treating her digestion had reversed her weight gain.