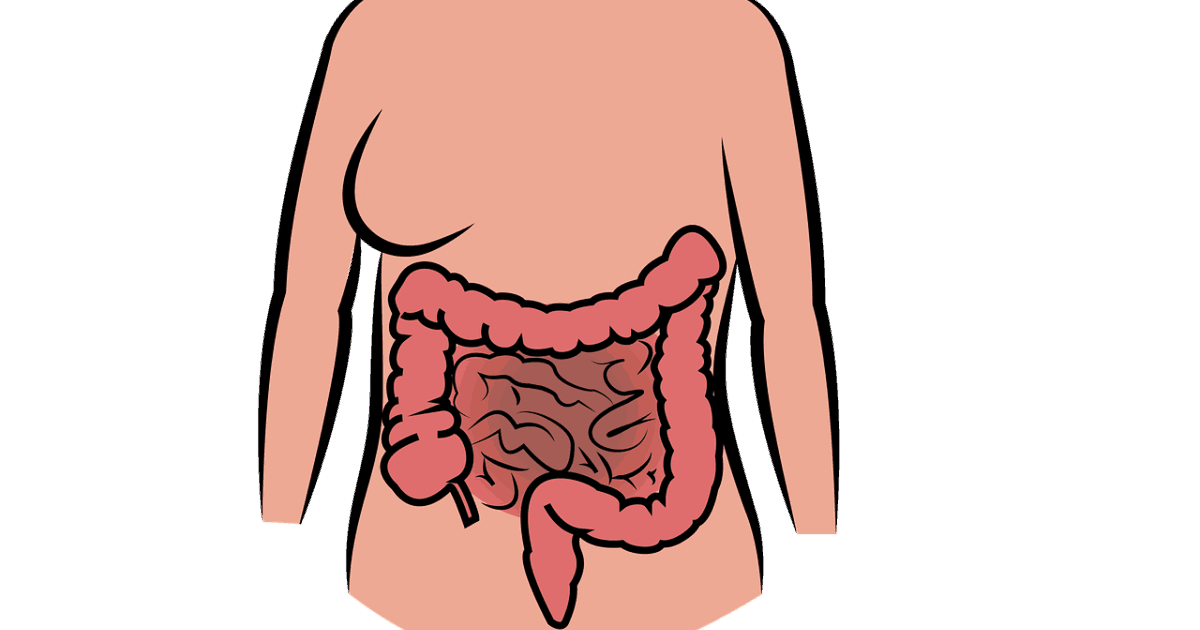 You will not die from SIBO, but it does lead to various complications. The main complications of SIBO include:

Read on to learn about the complications of SIBO occur in the body.

SIBO is known to cause a B12 deficiency in the scientific literature. Vitamin B12 deficiency happens in SIBO as a result of utilisation of the vitamin by bacteria. When bacteria take up the vitamin, the bacteria partly metabolise it to inactive analogues, which compete with normal vitamin B12 binding and absorption.

Symptoms of B12 deficiency may include things like neuropathy, cognitive decline, or even dementia.

There is a high prevalence of SIBO in the elderly. This fact could make you question whether the B12 deficiency seen in the elderly is related to SIBO and not just “ageing.”

Fat malabsorption can also lead to a decline in the absorption of fat-soluble vitamin including:

SIBO can lead to blunted small intestinal villi that will decrease the activity of disaccharides. Disaccharides are enzymes that are required to break down carbohydrate.

So blunted intestinal villi will lead to increase the number of bacteria so worsening the SIBO.

Bacteria digest protein. When you have too much bacteria in the upper part of the small intestine, where the protein is absorbed, then that will interfere with your absorption of protein.

While B12 deficiency is prevalent with SIBO, folate levels can often be high in SIBO because of increased synthesis of folate by small intestine bacteria.