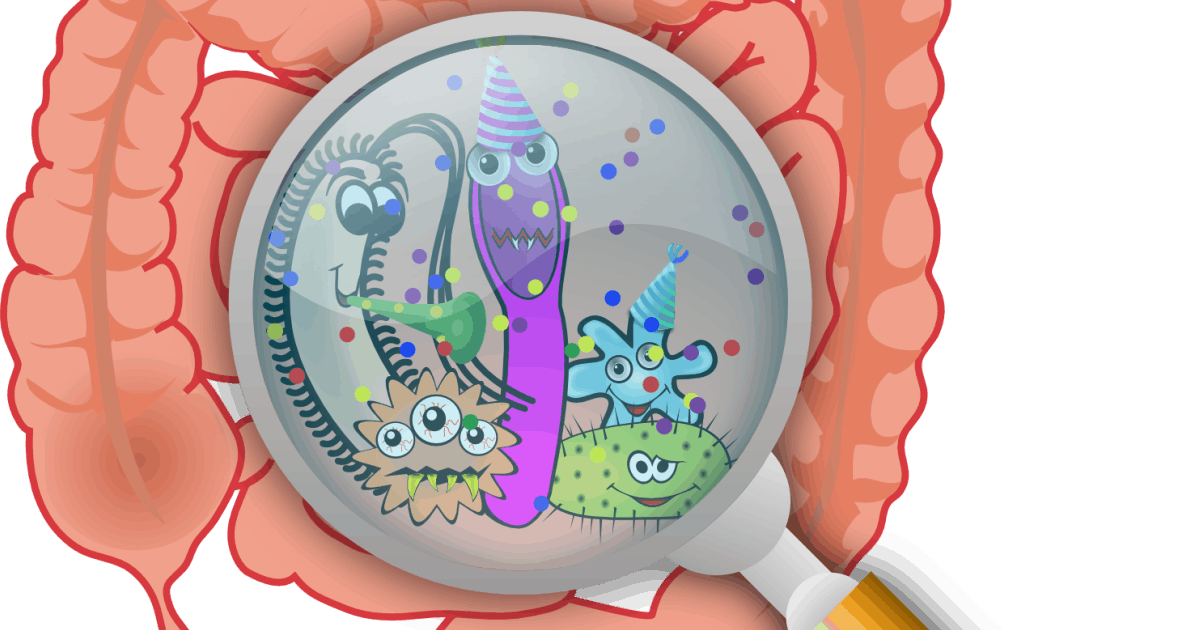 What is the Correct Definition of SIBO?

There are several different definitions of small intestinal bacterial overgrowth (SIBO). Part of the challenge of dealing with it is that there isn’t even really a consensus on how to define it. On the simplest level, it indicates the presence of excessive bacteria in the small intestine. But what is the correct definition of SIBO?

In this article, I discuss the different ways parameters or measures scientists have explored (at the time of writing) to find a correct definition of SIBO.

The Number of Bacteria

A more specific definition of SIBO is where the number of bacteria in the small intestine exceeding 105 to 106 organisms per millilitre. Usually, there should be less than 103 organisms per millilitre found in the upper small intestine, and the majority would be gram-positive. But this specific definition of SIBO relies on endoscopy, which is one of the two test methods used to detect SIBO, but it’s the least frequently used. In fact, I can not think of any Functional Medicine practitioner, that is using endoscopy to diagnose SIBO, so it’s not that helpful of a definition for our practical perspective.

The Type of Bacteria

In addition to the absolute number of bacteria in the small intestine, the type of flora also plays a role in the signs and symptoms of SIBO. The predominant bacteria metabolize bile salts to unconjugated or insoluble compounds, and that can cause fat malabsorption or bile acid diarrhea.

Microorganisms that preferentially metabolize carbohydrates to short-chain fatty acids in a gas can cause bloating without diarrhea. Whereas gram-negative bacteria that are overgrown in the small intestine like Klebsiella can produce toxins that damage the mucosa and interfere with nutrient absorption.

The two main ways of testing for SIBO is through an endoscopy of the small intestine and a lactulose breath test. As mentioned above the former method is not practical. The breath test measures the quantity of hydrogen of methane produced in the small intestine. This method is relatively straightforward but there is no consensus on how to interpret the results. This lack of consensus makes it difficult to establish a firm definition based on the results of a breath test.

So what does this mean? There are three possible measures you could use to define SIBO: the number of bacteria, the type of bacteria and the gases produced in the small intestine. Using any of these measures to establish a correct definition is made difficult because of the limitation of the two main testing measures. It is my observation that currently, the majority of Functional Medicine practitioners (including myself) use the more practical breath test results to diagnose SIBO.