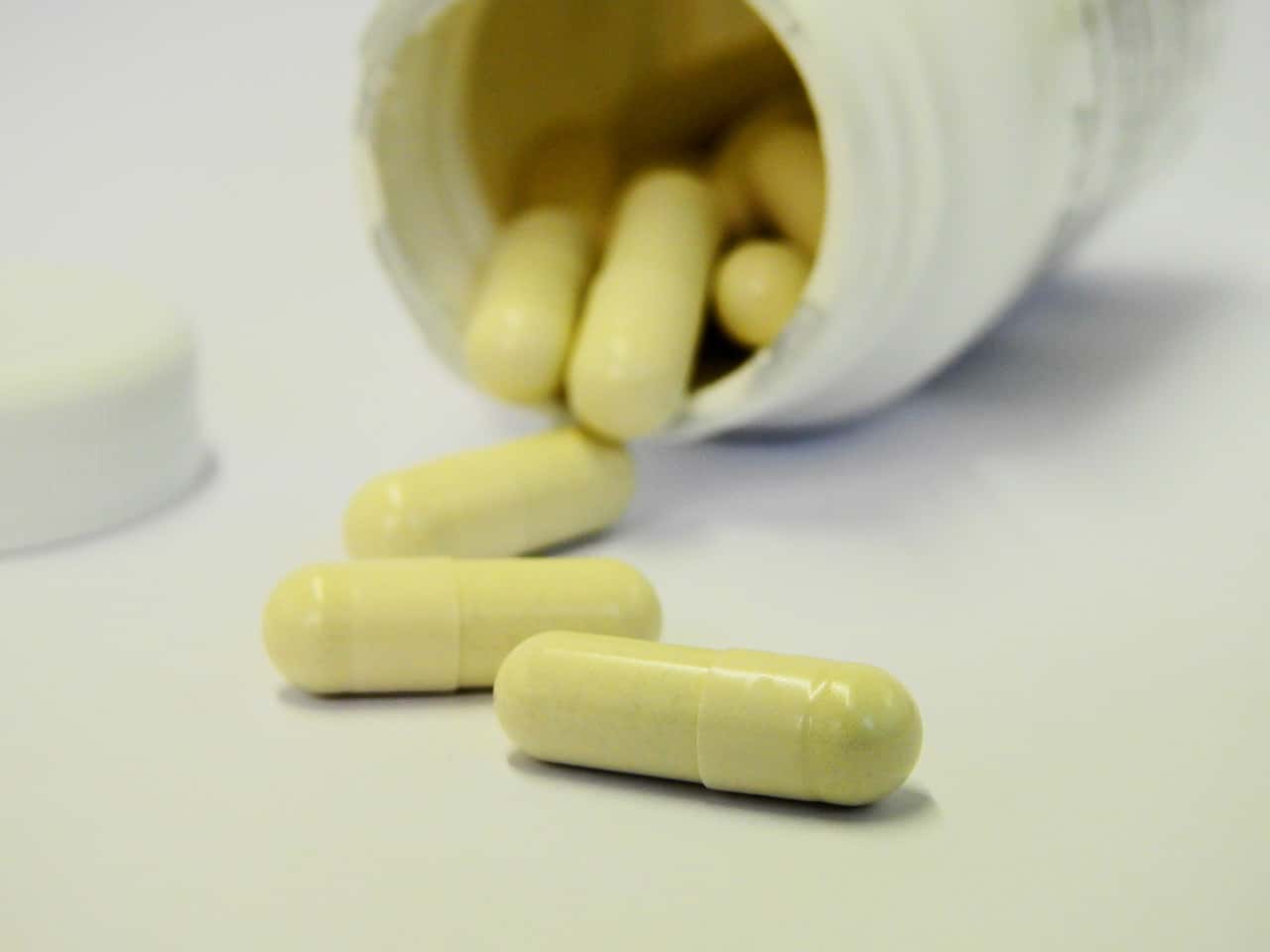 A number of my clients ask me whether probiotics cause or may worsen Small Intestinal Bacterial Overgrowth (SIBO). I think, this question has come from conflicting commentary on the internet.

The simple answer to this question is no. Probiotics do not cause SIBO, and the vast majority of the scientific evidence supports that statement. However, there have been a couple of studies that have come to the opposite conclusion. Some people have cited these studies to back their advice or thinking that probiotics do cause SIBO. But when you look closely, the findings from the studies are not congruent with the conclusions.

One such study is entitled, “Effect of Bifidobacterium infantis 35624 (Align) on the Lactulose Breath Test for Small Intestinal Bacterial Overgrowth.”

However, it is essential to put these findings in the right context.

Firstly a critical part of the results, we need to be mindful of, is that the three people experienced no significant increase in their symptoms while taking the probiotics. In other words, despite the positive lab test, the people did not feel worse.

Secondly, we need to be heedful of how probiotics work. The majority of probiotics do not colonise the gut. They are mainly transient, working their way through the intestines before either dying off or coming out the other end. A transient build-up of probiotics can cause a positive SIBO breath test.

So, when considering the context of the results the evidence that probiotics cause or worsen SIBO is poor.

Probiotics can help eradicate other harmful bacteria, reduce fungal overgrowth and help reduce leaky gut. More importantly, perhaps, they have been shown to help minimise a plethora of digestive symptoms such as bloating, diarrhea and gas. There is also additional evidence that probiotics can improve mood and skin disorders.

So the question of whether probiotics cause SIBO, based on current the evidence, the answer is no. A small number of people may have an adverse reaction. If that is the case for you, then continue and possibly try a different type of probiotic. For more information check out my free ebook, Probiotics – Everything You Need To Know Ebook, which explains how probiotics work and how to choose the right one for you.