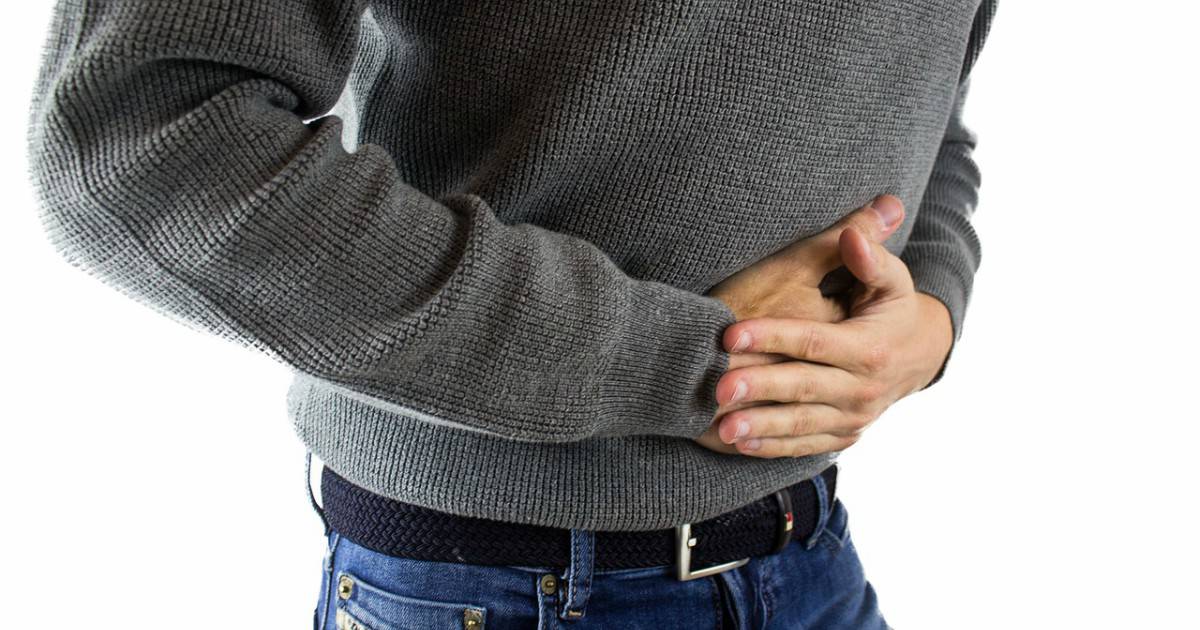 The causes of SIBO or Small Intestinal Bacterial Overgrowth and how it develops is not entirely clear, and it’s still somewhat debatable. SIBO begin when there is a disruption in the mechanisms that control the number of bacteria that live in the small intestine. There are at least seven risk factors that are potential causes for that disruption.

The 3 Primary Causes of SIBO

Stomach acid suppresses the growth of ingested bacteria, which would limit bacteria in the upper small intestine. For this reason, hypochlorhydria, or low stomach acid, is a primary risk factor for SIBO.

There are also drugs that inhibit acid secretion, like histamine type 2 receptor blockers, and Proton Pump Inhibitors, both of which are used to treat heartburn and GERD.

If a person has heartburn and they take these acid-suppressing drugs for a significant period, it reduces stomach acid it may predispose them to develop SIBO.

The next primary of the causes of SIBO is impaired intestinal motility or dysfunction of the migrating motor complex (MMC). The MMC sweeps residual debris through the gastrointestinal tract so abnormalities in the MMC may predispose to the development of SIBO.

The third of the primary causes of SIBO is a disrupted gut microbiome, but there is less research on this proving a direct cause. There are however several lines of evidence that support an association.

One is that it’s well-established that antibiotic use can lead to disrupted gut microbiome and in turn SIBO.

Celiac disease also leads to a disrupted gut microbiome, and there’s a definite connection between celiac and SIBO.