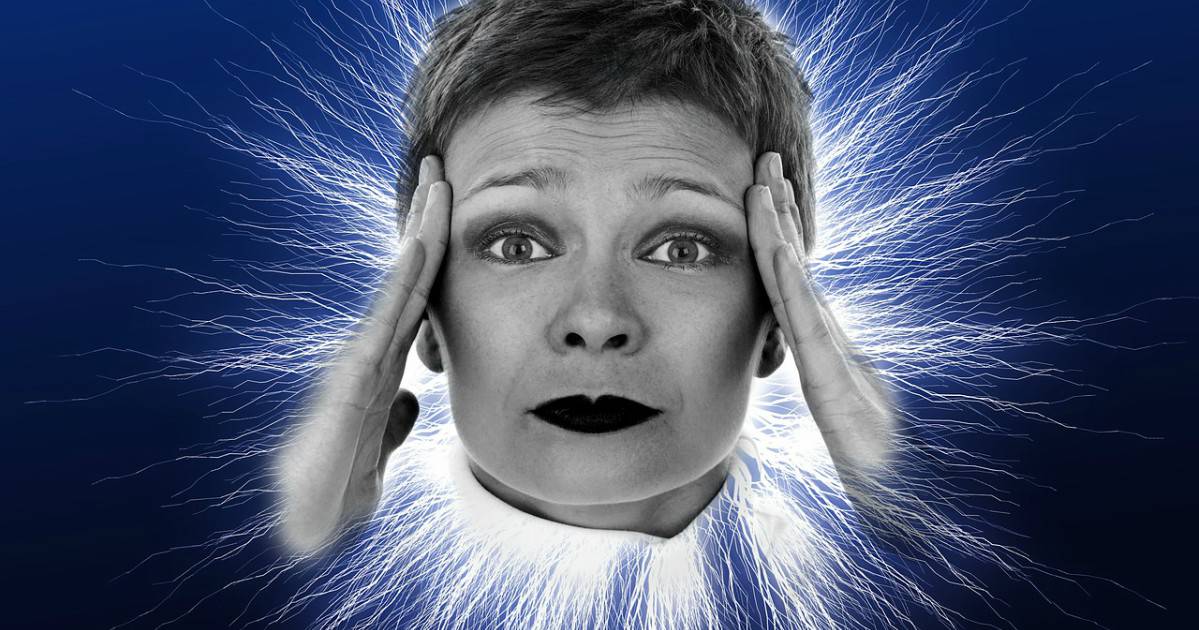 When taking treating SIBO with either herbs or medication, you may experience SIBO Die Off symptoms. This phenomenon is known medically as a Jarisch-Herxheimer reaction, or “Herx,” for short.

What is the cause of SIBO Die Off Symptoms?

This cause of SIBO die off symptoms depends somewhat on the specific mechanism of the herb or medication antimicrobials, but in many cases, the antimicrobials work by destroying the cell membrane of the bacteria.

When that happens, the bacteria release toxins known as lipopolysaccharides (LPS) into the intestines. If the lining of the gut
is permeable or leaky, the poisons will pass into the bloodstream.

The toxins will travel around the body resulting in the SIBO die off symptoms. This is the reason why you will often feel worse before they feel better or may alternate between feeling better and worse throughout the SIBO treatment protocol.

Of course, not every adverse reaction to a SIBO treatment is a Herx response. In some cases, you may be reacting to the antimicrobial itself, perhaps a filler in the drug or a component of one of the supplements.

Unfortunately, it’s not always easy to determine the difference between a Herx and a reaction to the treatment, but there a couple of general pointers.

Herx reactions should pass or at least shift after a few days. You will start to feel better a few days after the die off symptoms, or you may alternate between feeling bad and feeling better than they felt before the treatment.

With a reaction to the treatment itself, patients usually feel bad continuously and do not improve even after several days or go back and forth between better and worse.

In my opinion, if you are experiencing SIBO treatment symptoms, it is crucial that you immediately discontinue treatment and contact the practitioner managing your case.