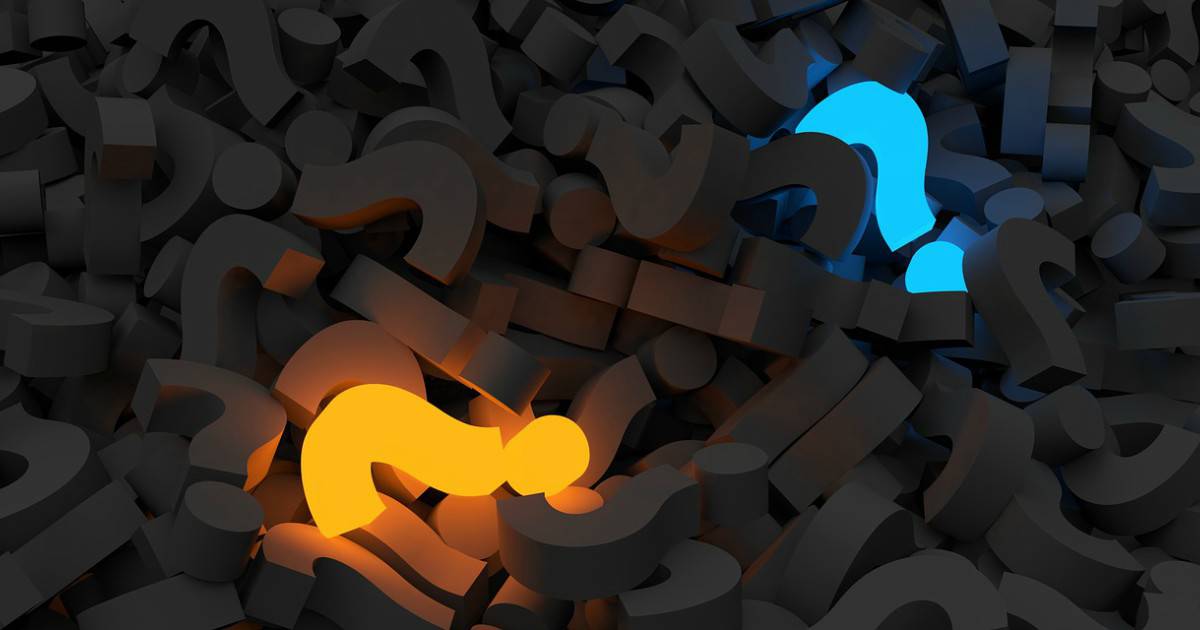 Why and When to do a SIBO Retest

Once you have treated SIBO it is essentially important to do a SIBO retest. This is probably the number one mistake practitioners make when dealing with SIBO.

Read on to learn about the reasons why it is vital to retest after treatment and the best time to do a SIBO restest.

Why a SIBO Retest is so important

Retesting is a crucial component in the successful treatment of SIBO.

If you do not do a SIBO retest will not know if the treatment was successful.

You need to remember that symptom improvement occurs before the breath test normalizes. If you stop the treatment when symptoms improve, there’s a very high likelihood of recurrence.

If you do not improve from treatment, it doesn’t mean the treatment didn’t work. It could mean it did work, but the symptoms you were experiencing, despite being symptoms consistent with SIBO, were not actually related to SIBO.

We know from research that 20 percent or more of controls that don’t have symptoms have SIBO. So it is possible that if you have SIBO, it may not actually be causing their symptoms.

So the key principle here is “test, don’t guess.” and this is what separates a good treatment from a poor treatment.

When to do a SIBO Retest

In general, I recommend retesting two weeks after the end of treatment.

During that period, you should not take any antimicrobials and probiotics.