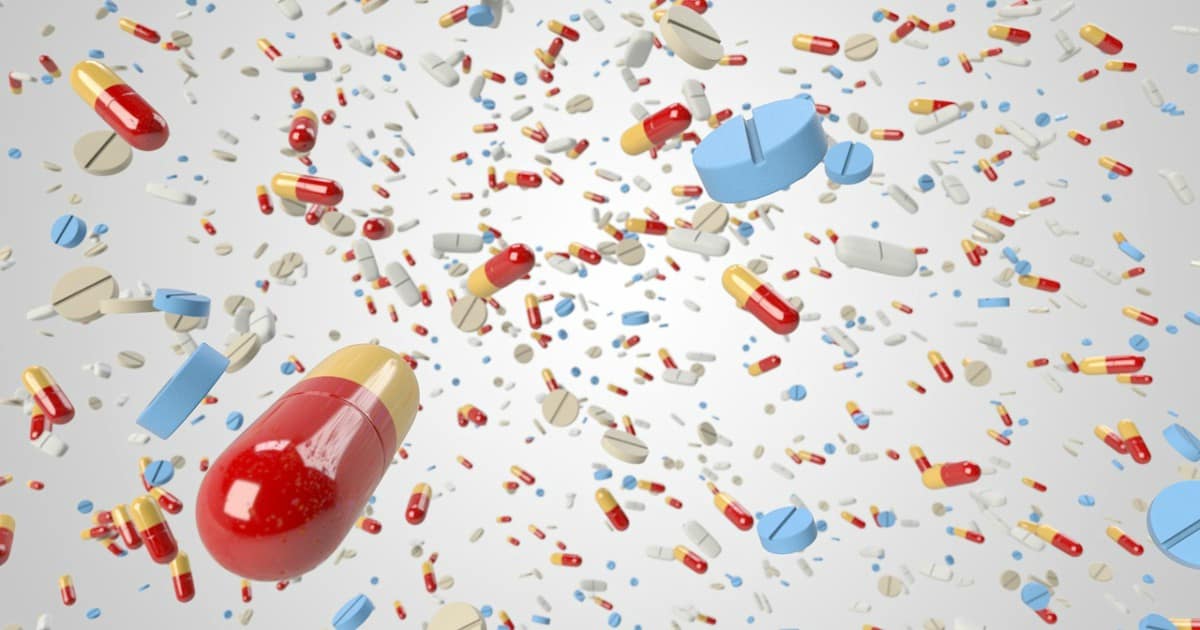 Guidelines for Treating SIBO with Xifaxan

Advantages of Xifaxan over other antibiotics

Xifaxan is a unique drug with some unusual properties that mean it has some benefits over other antibiotics.

There are two main disadvantages of Xifaxan

It is important to realise that Xifaxan and Refaximin are technically not the same drugs. Xifaxan is the brand name while Refaximin is the generic name of the drug. Because Refaxamin is generic by definition, it is much cheaper to buy. However, regarding research, the majority of the studies that have been looking at the efficacy and safety of the medication were using Xifaxan.

Xifaxan versus a Herbal protocol

In my practice, two situations lead me to consider recommending Xifaxan.

From research, there are two chief Xifaxan dose regimens commonly in use for adults. Rifaximin comes in 200 milligrams and 550-milligram quantities.

Th second dose is what’s more commonly used by specialists who treat SIBO at this point.

For children, studies have used different protocols including: