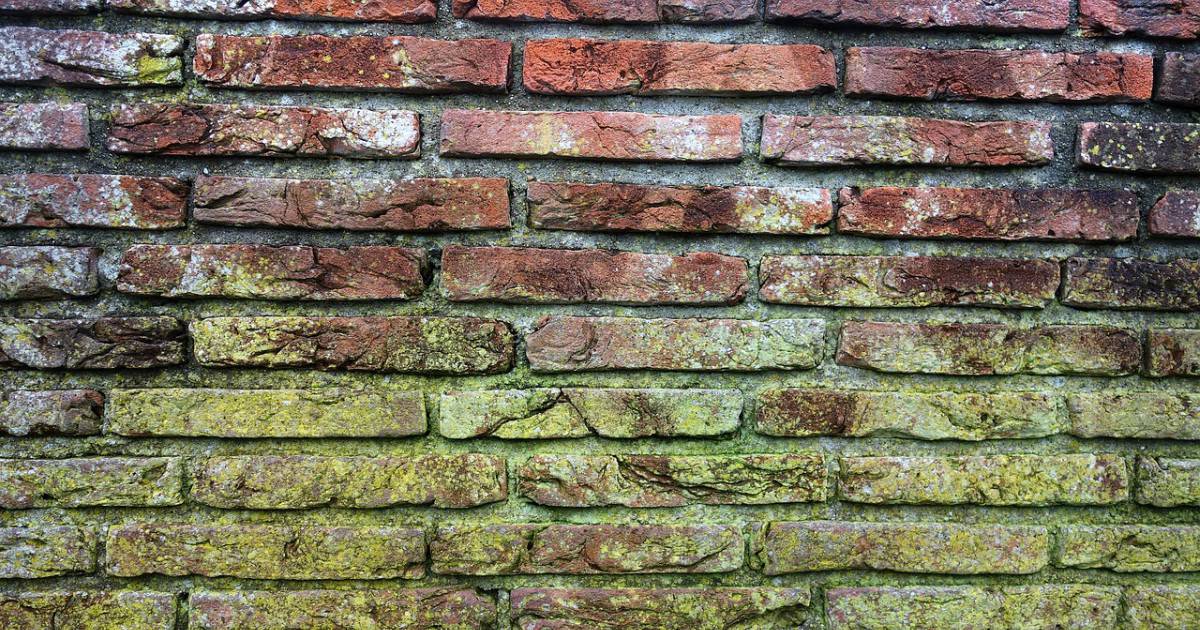 The awareness of mold toxicity and it’s effect on human health has increased dramatically over the past few years. Estimates predict that indoor air pollutants, including mold, may be contributing to more than 50% of people’s illnesses.

You will find the most common types of mold indoors, which include Cladosporium, Penicillium, Alternaria, and Aspergillus. Stachybotrys chartarum sometimes referred to as “toxic black mold”, grows on household surfaces such as wood, fiberboard, gypsum board, paper, dust, and lint.

Read on to learn more about the typical symptoms of mold toxicity, diagnosis and testing and a simple but an effective natural treatment approach.

3 Most Common Symptoms of Mold Toxicity

Mold toxicity can cause a multitude of different symptoms. Three however common symptoms are almost always present.

Other symptoms of mold toxicity may include:

Mold toxicity can produce some unusual symptoms including:

How To Diagnose Mold Toxicity

Like any disease, you can diagnose mold toxicity from a combination of presenting symptoms, good case history and testing.

If you suspect you may have mold toxicity, then some fundamental questions may give you clues that mold might be a problem.

When investigating mold toxicity, there are two types of testing you should consider, environmental and lab testing.

For environmental testing of your home or workplace, you can do a formal test with a mold inspector. Alternatively, you can do a DIY home test called an EMRI. You can order the EMRI test on Mycometrics.com. This test looks for the DNA of mold in the house dust.

A combination of the above testing is available through a direct patient lab called Life Extension.

1. Get out of exposure

If you have come to the firm conclusion that you have mold toxicity, then you should remove yourself from the mold exposure environment. If you try any treatment and you are still in a moldy environment, the therapy will not help.

By removing yourself from the environment, there is a good chance you will begin to feel better. If you do not feel better this does not mean that mold is not the problem. A small percentage people with mold issues still feel unwell after removing themselves from the source of the exposure. These people have a condition known as Chronic Inflammatory Response Syndrome (CIRS). People with CIRS often have the genes that make them highly susceptible to mold exposure. Research has shown that 24% of the population have some risk to mold exposure while 4% have a very high risk.

2. Identify and remove the mold from your environment

Once you have removed yourself from the environment, the next step is to identify and remove the mold from your home or workplace. If you can remove the mold, this may be all you need to do to feel better. Again any improvement will be closely associated with your genetics. The worse your genes, the less chance you will feel better from just removing the mold.

3. Remove the mold from the body

The next step is to begin the process of removing the mold from your body. One of the main ways you can detox your body from the mold is through the use of bile sequestrants.

When the body is exposed to toxins, it detoxifies them through the liver and then secretes them into the bile where they go out via the stool. In some people with mold toxicity bile is reabsorbed back into the body. Bile acid sequestrants are compounds that bind to bile acids, stopping reabsorption and allowing them to pass out of the body in the stool.

There are two types of bile acid sequestrants, prescription and natural compounds.

The bile prescription sequestrants that have been studied the most are Cholestyramine powder and Welchol.

The recommended dosage for Cholestyramine powder is 4 grams, four times a day, an hour before a meal or supplements or two hours after.

Welchol is taken once or twice a day. Welchol is not as efficient and is more expensive then Cholestyramine powder.

For best results when I recommend combining the prescription binders with clay, charcoal, chlorella, and glucomannan.

An easy way to monitor the effectiveness of treatment is to use a visual contrast study (VAS) that can be done in the office or online. A VAS detects retinal changes to capillary hypoxia. If the test is abnormal, it is likely that there has been a toxic exposure.