HomeArticlesLyme DiseaseWhat Is The Best Test For Chronic Lyme Disease? 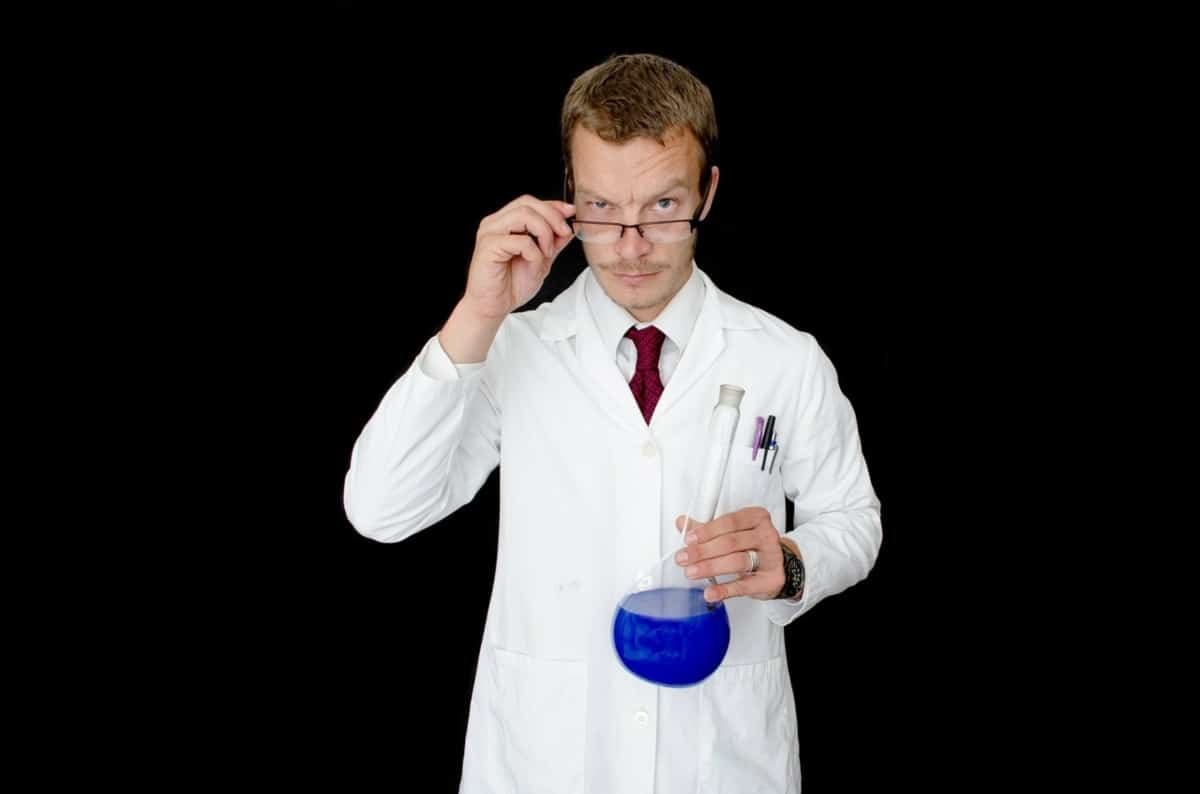 What Is The Best Test For Chronic Lyme Disease?

If you think you have the symptoms of chronic Lyme disease, you may be considering testing. But what is the best test for chronic Lyme Disease?

There are lots of different kinds of testing, and in recent years a lot of new companies have come on to the market.

A big difference between other chronic conditions such as chronic fatigue and fibromyalgia and Lyme disease is that Lyme is triggered by a specific bacteria. With Lyme disease, we are looking for a microbe known as Borrelia.

There are two main types of Lyme testing. The first one tests the body’s reaction to the bacteria. You can do this by detecting whether antibodies are being created against that particular microbe. Secondly, you can check for the presence particles of the DNA of the bacteria.

There are other types of testing available, but the above are the two main types, namely, serology or antibody testing and, DNA or PCR testing.

Both these types of tests are designed to detect acute Lyme disease.

In the initial stages of infection, the bacteria is still in the blood, and it is relatively easy to find it. Later on however when the bacteria have moved away from the blood and invaded the tissue, then it becomes harder to detect.

This latter scenario highlights one of the problems with testing for Lyme in that many people who are initially infected with Lyme often do not have an acute reaction.

Many people begin to exhibit symptoms much later after their immune system begins to deteriorate, and by then the bacteria is deeply embedded in tissue.

So whether you are going to find the bacteria depends on firstly if the concentration of microbes in tissue is high enough to give a reaction and secondly if the immune system is reacting to it.

Currently, the standard and arguably the best test for chronic Lyme disease is called a Western Blot, which is not available in Canada.

The problem with the standard Western Blot is that it misses out some of the critical bands that would help to identify the bacteria.

Some companies including Igenex and Medical Diagnostics in the USA have added these missing bands back into the Western Blot, and so the test is much more sensitive. On the downside, however, this has increased the rate of false positive testing; a positive test for someone who does not have the microbe.

This situation creates a considerable problem because testing is very lucrative. When have symptoms of chronic Lyme, and you go to your doctor, and the test is negative then this can be very frustrating. So, there is a massive incentive for labs to produce a positive test.

Many other tick-borne microbes can cause the same symptom profile as classic Lyme disease. These bacteria can also be detected using both serology and PCR testing.

Testing for Chronic Lyme disease can be valuable but is far from perfect. Testing is continuing to advance, but a genuinely accurate method is still years away.

The bottom line is that testing should not rely solely on lab testing for diagnosing Lyme. If you have all the symptoms of chronic Lyme Disease and particularly if you have had a tick bite then you are probably carrying some tick-borne bacteria.