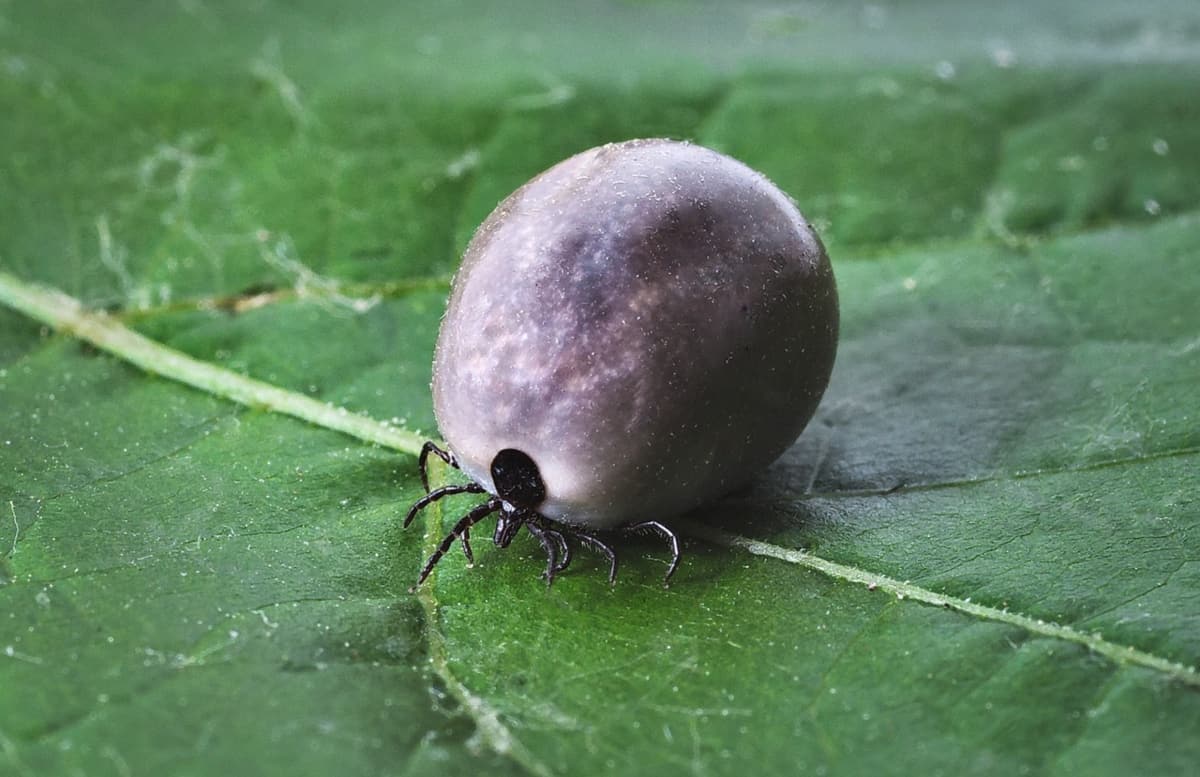 According to Health Canada, the Centre for Disease Control in the USA and most physicians chronic Lyme does not exist. If this is true, then why are so many people having symptoms that they attribute to the Lyme bacteria?

There are many reasons why mainstream medicine does not recognise chronic Lyme disease including:

Many of the people I see in my clinic who have Lyme disease do not recall getting a tick bite. These people are often chronically ill with a whole spectrum of symptoms, and at some point, they experience some symptom that makes them or their doctor suspect they carry the Lyme infection.

Typically these people also carry other microbes known as Lyme co-infections. So, when looking at somebody with Lyme, it is essential to look for the presence of co-infections.

So, the thing that causes most confusion among doctors is that when they look at microbial illnesses, they expect to treat and cure them with antibiotics. This approach originates from more virulent microbes like the bacteria that would cause pneumonia. In such cases, you would test for the bacterium, treat with antibiotics, test for it again, the infection has gone, and the patient’s symptoms have gone.

The Lyme bacteria, however, are different. The microbes that cause pneumonia, for example, are extracellular bacteria. Extracellular means they reside outside the cells. These bacteria colonise in the lungs or on the skin, and they have an invasive infection.

In contrast, with Lyme disease, the bacteria are intracellular, which is challenging to treat because it does not respond well to antibiotics.

Often people can have a positive test for Lyme in the beginning and later not have one because once they get into the tissue and not in the bloodstream detection is very challenging. So, the infection can be there but not be visible. For this reason, doctors often refer to the Lyme bacteria as a stealth infection.

An older research study took a group of people who had all the symptoms of Lyme, had a negative test in the beginning and was treated with antibiotics for six to nine months. These people were again tested, this time using tiny tissue samples. The results showed that one-third of the people had the presence of Borrelia, the Lyme bacteria.

The results of this study suggest that our testing is not very accurate. Furthermore, the bacteria can be in the body, not respond to antibiotics and still cause symptoms.

So, yes, I do believe chronic Lyme disease does occur, and an increasing number of holistically minded doctors are beginning to agree. Also, there have been numerous recent studies published with the words “Chronic Lyme Disease” in the title.

Unfortunately, it will take several years for this research to come into the consciousness of mainstream medical doctors.