HomeArticlesMedicationMedical Marijuana – How it works and what it can help 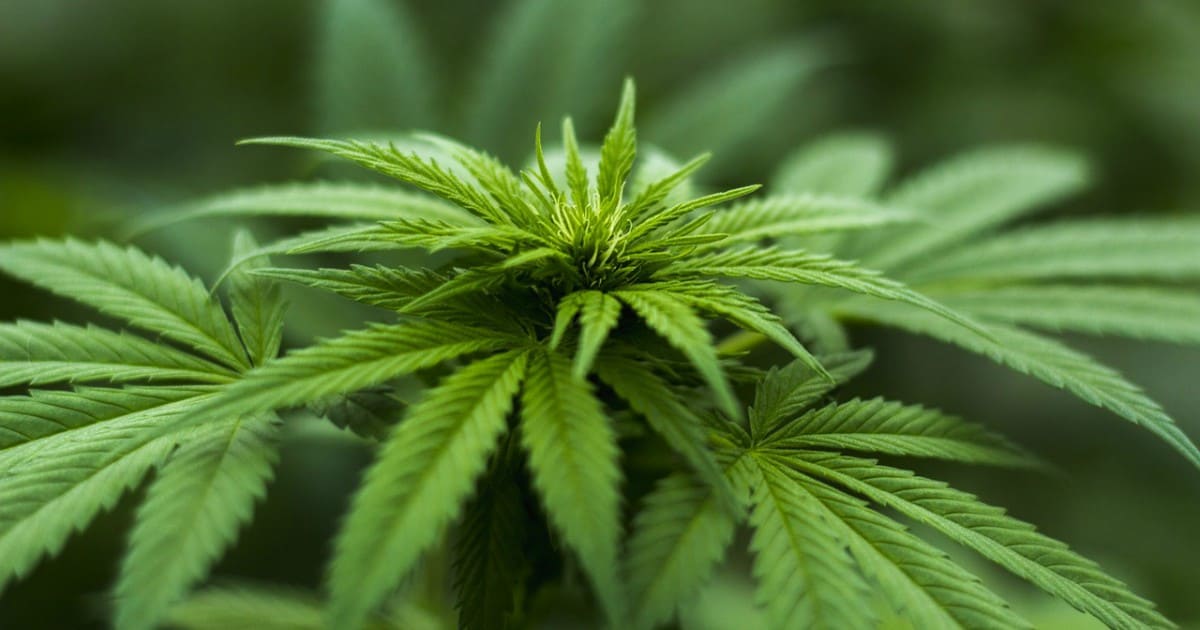 Medical Marijuana – How it works and what it can help

Medical marijuana has been a prescription drug since 2001 in Canada. With the upcoming legislation of recreational marijuana, there is a sudden peak in interest in the medicine. Only the other day my neighbour was asking me about her daughter using medical marijuana for her menstrual cramps. I had to tell her that I knew very little about it. I am always interested in learning about new alternative treatments so 8made the decision to find out what all the fuss was about.

In his article you are going to learn about:

Marijuana vs THC vs CBD

The term “marijuana” refers to any of the subspecies of the whole Cannabis sativa plant.

Within that, cannabidiol, or CBD, and delta-9-tetrahydrocannabinol, or THC, are the chemical compounds that we find in marijuana that are of particular medical interest.

THC is the psychoactive component of cannabis that’s responsible for much of the high and the changes in perception that people feel when they consume cannabis products.

CBD, on the other hand, is not psychoactive and does not produce the high.

The early history of medical marijuana

Early on, it was discovered by cancer patients that marijuana could help with the side effects of chemotherapy.

At that point, patients had to use it illegally, but it proved to be very useful.

People on chemo would have severe loss of appetite, nausea, and just feel rotten most of the time, but cannabis would enable them to feel much better.

Over time as our understanding began to expand, researchers started to look at physiological mechanisms behind how marijuana works.

We know that the human brain contains endocannabinoid receptors, and cannabinoids can induce either an inhibitory or excitatory response by acting on these receptors.

These receptors bind not only to the chemicals found in marijuana but also in endogenous compounds, which are compounds that we produce in our own body.

There is a specific type of endocannabinoid receptor called CB1 which stimulates appetite and eating behaviours.

CB1 is the reason that we can use medical marijuana to increase appetites in patients undergoing chemotherapy, as we talked about, and also patients with AIDS and other conditions that reduce appetite.

Marijana has also been studied as an appetite stimulant in age-induced anorexia, low appetite in the elderly, which can become a pretty significant problem, and specifically those for Alzheimer’s because that disease can lead to lower appetite or forgetting to eat.

There actually is some research suggesting that cannabinoids may be able to slow the disease process of Alzheimer’s by preventing the inflammatory effects induced by beta-amyloid deposition, which is a hallmark of that condition.

Perhaps most interestingly regarding the therapeutic application, endocannabinoid receptors have been shown to reduce pain from a wide variety of causes.

Cannabis extracts containing both THC alone and a combination of THC and CBD have been shown to be effective at reducing pain from many chronic conditions as well as neuropathic pain.

For example, people with MS who use cannabis report a reduction in symptoms including muscle spasticity, pain in the extremities, bowel dysfunction and balance issues.

This effect could be due to not only cannabis’s role in controlling pain but also its impact on motor function, motor control, and gastrointestinal motility.

Conditions that may benefit from medical marijuana

Some conditions have already been identified in the medical literature regarding a potential benefit from medical marijuana.

PTSD is a growing problem, and there are not many good options for people with PTSD in the conventional medicine. In the United States, New Mexico was the first state to allow the use of medical marijuana to treat PTSD. The one study that they did reveals a 75 percent reduction in symptoms among patients with PTSD. You do not see that with any conventional treatment.

Cancer is another exciting application for medical marijuana. I have already mentioned that we use medical marijuana for the treatment of nausea and vomiting in cancer patients undergoing chemo.

There is new research however that has suggests that cannabis may be able to treat the cancer cells.

In one mouse study, pure THC and CBD were shown to prime glioma cells, which are cells found in a particular type of brain cancer for radiation therapy, making them more sensitive to it and the radiation and more effectively treated by it.

There’s not enough published research yet on cannabis and cancer. I would love to see more as conventional treatments are lacking at this point.

MS is another condition that has been shown to benefit from cannabis.

Studies have found that it can provide relief from multiple symptoms of MS including spasticity, pain, and motor function and control.

In humans with MS, both whole-plant cannabis-based medicine and extracts combining THC and CBD have been shown to reduce the number of spastic episodes and pain.

Marijuana has been used for millennia in the treatment of epilepsy. Marijuana is mentioned in ancient texts, but it is only recently investigated for safety and efficacy in humans.

In particular, that research is focused on cannabis use for childhood epilepsy that’s shown resistance to current treatments.

Conventional treatments for epilepsy in kids can cause terrible side effects, which in some ways can be worse than the disease itself.

In a recent study, CBD was found to decrease seizure frequency in participants with childhood-onset treatment-resistant epilepsy.

Those are the conditions that have been best studied so far, but there are many, many other therapeutic applications because when you understand how marijuana works.