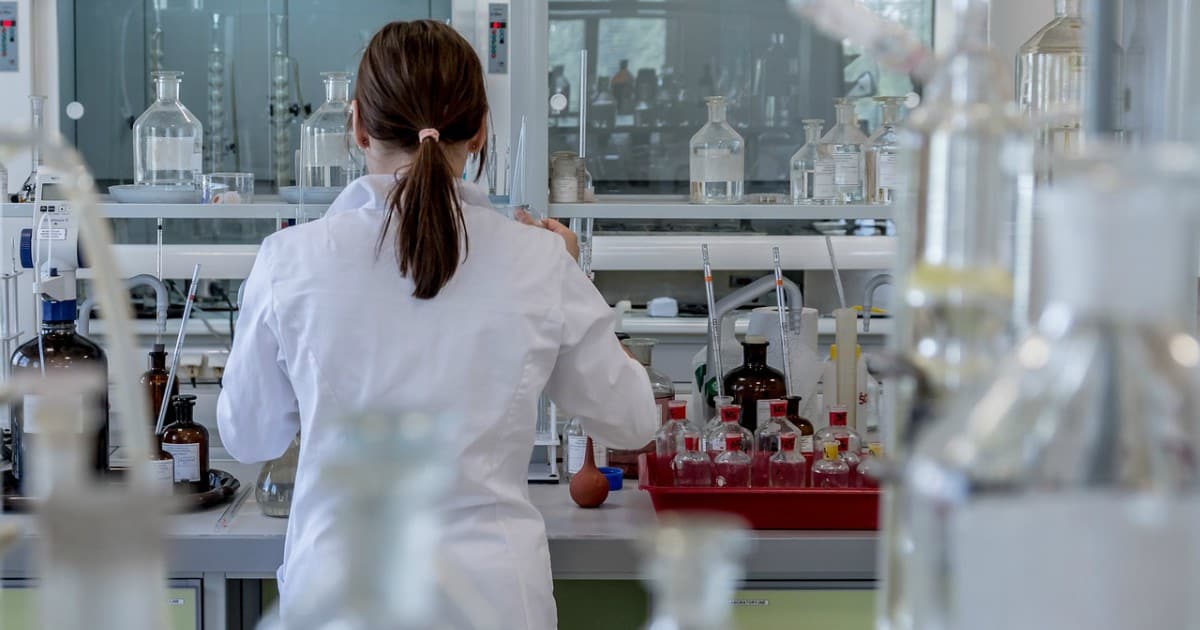 An Overlooked Way To Test For Vitamin D

Vitamin D is critical for health. It promotes calcium absorption in the gut and helps maintain calcium and phosphate levels in the blood. This, in turn, enables proper bone health and protects against osteoporosis, rickets, and fracture; but it also plays a number of other important roles in the body, including regulating cell growth, neuromuscular function, and immune function. So using an accurate measure to test for vitamin D is important.

The most common blood marker used to determine vitamin D status is 25(OH)D, and the reference range for this marker in the United States is 30 ng/ml to 100 ng/ml. This converts to 75 nmol/l to 250 nmol/l in Canada.

The problem with this range is that 25-D is not the biologically active form of vitamin D and is thus not the best marker for biological vitamin D activity. That means it’s possible for someone to have a normal 25-D level and still be biologically deficient.

How I discovered PTH?

I learned about using PTH to test for vitamin D while doing some training with Chris Kresser, a Functional Medicine Practitioner and one of the sharpest people I follow in the functional medicine space.

Why use PTH to test for Vitamin D?

The conversion of 25-D, the inactive form of vitamin D, to 125-D, or calcitriol, the active form, is tightly regulated by parathyroid hormone. Parathyroid hormone increases calcitriol formation and thus increases serum calcium by acting on the kidneys and bone. Generally speaking, PTH levels will be high when vitamin D is low, since the body is producing more PTH to increase calcitriol formation, and PTH levels will be low when vitamin D levels are sufficient because of negative feedback of vitamin D suppressing PTH output.

What is an optimal range for PTH?

So what does all of this mean?

If you have a 25-D level of 35 ng/ml (87 nmol/l), that would technically be normal according to the reference range. But if your PTH is 50, you can be fairly certain that you are biologically deficient despite having a normal 25-D level.

If your PTH is 35, it’s less clear, but since her 25-D is at the bottom of the range, supplementing with vitamin D until your PTH drops below 30 is probably still a good idea in those situations.

Why would a person with normal 25-D levels be biologically deficient?

We now know that there are several factors that affect the biological activity of vitamin D. These include:

These factors can sometimes explain seemingly unusual findings like seeing someone with a 25-D of 112 nmol/l, which is well within the normal range, but then a PTH that’s 55, which is well above 30, which is the level that indicates maximal suppression of PTH by vitamin D.

How using PTH helped a client?

I had one patient like this. He was overweight and had Rheumatoid arthritis. When I supplemented him with vitamin D and also got him more sun exposure, his 25-D went up to 150 nmol/l and his PTH went down to 32. I now include serum PTH in my basic blood chemistry work up with new patients because I find it so helpful in this regard.

Okay, let’s review what we’ve covered in this article.

25-D is the most commonly measured marker of vitamin D status, but it’s not a good indicator of biological vitamin D activity, and it can miss a lot of people who are deficient.

Serum parathyroid hormone reflects biological vitamin D activity and can be used to catch people who are deficient in vitamin D who would otherwise be missed.

A PTH level below 30 indicates that the patient is not deficient in vitamin D, whereas a PTH value above 30 suggests that the person may be biologically deficient even if their 25-D levels are in the reference range.