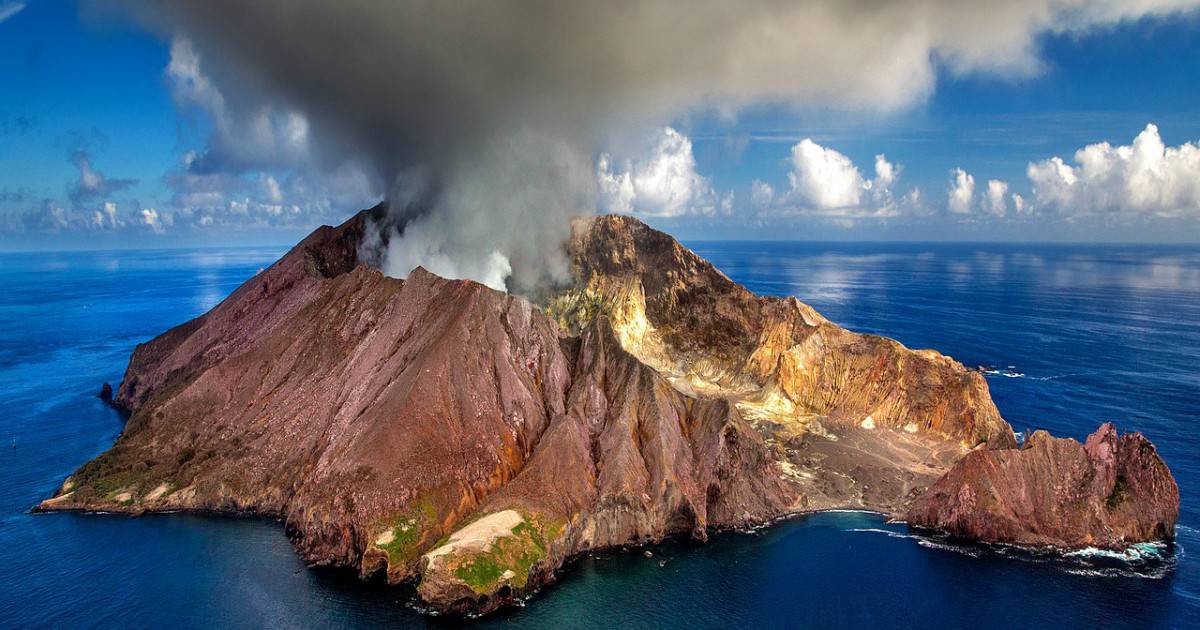 Sulfur intolerance is an old concept that is seeing a new lease of life. Some people are aware of sulfur because they are allergic to sulfur based medications. We associate sulfur with volcanoes. Others who live in the country around Ottawa, as I do, will know sulfur because they use well water.

In this article, I will describe what triggered me to learn more about sulfur, how sulfur is essential to the body, what are the symptoms of sulfur intolerance and how to treat it.

Meet Anne. Anne is a client of mine that I had been treating for Small Intestinal Bacterial Overgrowth (SIBO). Whenever she was taking the antimicrobial herbs, I prescribed her symptoms would go away. But as soon as she stopped the supplements her gas and bloating would return.

Anne’s case was a puzzle, so I decided to go back to basics and look at whether the food she was eating was causing her symptoms.

I asked her to do a food-symptom diary. She was following a low Fodmap diet which generally would help people with SIBO.

She came back after two weeks with her completed diary, but there did not appear to be any noticeable correlation between her symptoms and diet.

I told her to return after three weeks.

On the next visit, she reported that she had begun experiencing joint pain.  I asked her if anything had changed in her life and she said that her family had moved into a new house in the country.

The new house had a well. Anne always had drunk lots of water, so we got her to have her water tested. On receiving the water report, it showed it was very high in sulfur

Armed with this new information, I began looking at what foods are naturally high in sulfur. I told Anne to stop eating those foods and drinking the well water.

The effect was immediate. After two days, her gas, bloating and joint pain disappeared.

Sulphur is a multivalent non-metal, abundant, tasteless and odourless. In its native form sulphur is a yellow crystalline solid.

In nature, it occurs as the pure element or as sulfide and sulfate minerals. Although sulphur is infamous for its smell, frequently compared to rotten eggs, that odour is characteristic of hydrogen sulphide.

How does the body use Sulphur?

Sulfur in the form of sulphate is the third most abundant mineral in the body, about half being is found in the muscles, skin and bones.

Our bodies require a constant supply of Sulfate.

Sometimes the metabolism of sulfur to sulfate is hindered. Poor metabolism can be problematic and can lead to sulfur intolerance.

What are the symptoms of Sulphur Intolerance?

Sulphur intolerance can produce a wide variety of symptoms because sulphur plays a role in so many systems in the body. That said there are some more common symptoms including:

What is the cause of Sulfur Intolerance?

Sulfur intolerance is the result of an excess of sulfur in the body. This excess is partly due to a reduction in the bodies capacity to metabolise sulfur into sulphate.

A reason for this reduced sulfur metabolism is exposure to glyphosate.

Glyphosate is the active ingredient found in the herbicide, Roundup.

When ingested into the body glyphosate binds to Molybdenum. Molybdenum is one of the cofactors used by the body to convert sulfur into sulphate.

What are the primary sources of sulfur?

So glyphosate slows the conversion of sulfur to sulphate. This slowing will lead to a build-up of sulfur in the body. There are five chief sources of sulfur exposure

Diet is an obvious factor that may be aggravating sulfur intolerance. If you are eating a high sulfur diet such as a paleo style diet or GAPs diet that is going to be problematic.

Food that is high in sulfur include:

The highlighted foods are most common.

Anyone who is on well water needs to get their water tested. If you see red rings around your faucets and in your toilets, then you may have a high sulfur content in your water.

Common detoxification supplements such as Alpha Lipoic Acid, MSM and N-Acetylcysteine will increase sulfur levels in the body.

Certain medications, like sulfur medications, may be problematic. You may have been prescribed sulfasalazine and felt very ill. If someone has a sulfur allergy, that might be another indicator that they may have a sulfur intolerance issues going on.

Sulfur is one of the byproducts of fossil fuel. Breathing in exhaust fuels is a potential source of sulfur.

What are the best treatment approaches for a sulfur intolerance?

If you google any diet on the internet, there are often many different versions available. That said they are all very similar and it does not matter if you follow a particular diet.

You can find my personal favourite low sulfur diet on Dr Jockers.

You can use this source as a base and then begin experimenting. Rarely are all sulphur foods bad for everybody. If you feel much better on a low sulfur diet, then you try reintroducing one food at a time to see which ones bring back your symptoms.

If sulfur intolerance is your issue, then you should notice a reduction in your symptoms after 3 to 5 days of following the diet.

Epsom salts are composed of magnesium sulphate. Epsom salts can be very beneficial particularly for helping to reduce the toxic feeling. Take 4 cups of Epsom salts per bath.

Trace minerals that also have sulfate in them have been found to be clinically useful. Trace Minerals Research has a product called ConcenTrace that includes magnesium and calcium and also contains lithium orotate.

Calcium D-Glucarate has been found to be clinically useful for people with ammonia issues.

As previously stated, molybdenum is a significant cofactor in the conversion sulphur into sulfate. Glyphosate exposure can cause a molybdenum deficiency. So avoiding glyphosate by eating organic foods and supplementing with molybdenum has been found to be clinically beneficial.

I recommend Biotics Mo-Zyme Forte, which is a food-based tablet based on sprouted lentils. Chew one tablet two times per day.

There have been some impressive results in using hydroxocobalamin as well.

For those with digestive symptoms, I recommend Bismuth in the form of Bio HPF.