HomeArticlesThyroid Health3 Reasons Why Your Normal Thyroid Results May Be Misleading 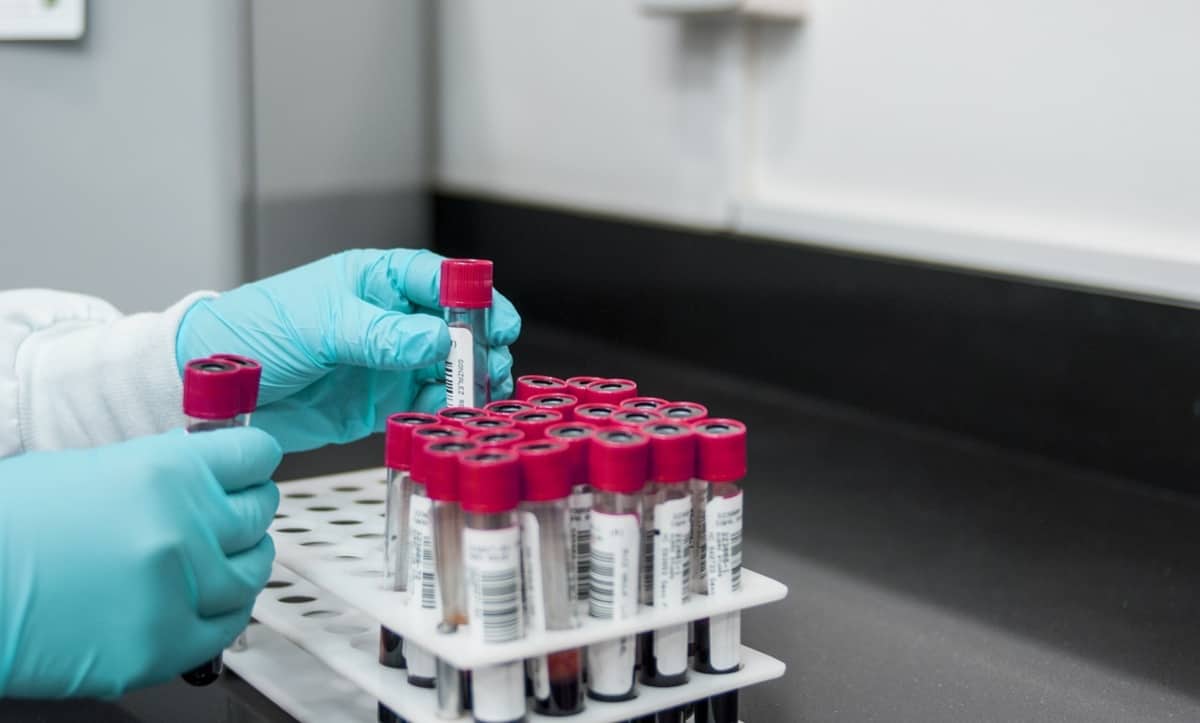 3 Reasons Why Your Normal Thyroid Results May Be Misleading

Mary lives in Russell, Ontario. She came to see me complaining of a goitre. A goitre is an increase in volume, often visible, of the thyroid gland. The goitre became apparent five years previously. On blood tests, she had a TSH of 4 and thyroid antibodies were within the normal range. These results were perplexing to Mary as she had every sign and symptom of hypothyroidism including fatigue, constipation, hair loss, dry skin, depression and, goitre. The most disturbing aspect for Mary was how much the size of her goitre would vary on a day to day basis. When she was overtired or particularly under any emotional kind of stress or caught a cold or the flu, her thyroid would swell, and become inflamed, tender and red. When I asked Mary why she had decided to see me, she said that she lost confidence in her doctors and appeared incapable of looking past the so-called normal thyroid results.

Unfortunately, Mary’s story is the norm (pun intended!) and not an exception. Many clients report thyroid symptoms and have normal test results. Why does this keep happening? In the next section, we discuss the main reasons why thyroid test results are misleading.

1. Conventional Medicine Blood Testing Does Not Give You A Complete Picture

When testing thyroid function, most Canadian family doctors will only check the thyroid-stimulating hormone (TSH). The pituitary gland produces TSH. As the name suggests, TSH tells the thyroid gland how much thyroid hormone to produce. TSH is an excellent overall indicator for assessing thyroid function. However, TSH does not on its own give you a complete picture of what is happening with the thyroid gland. In other words, if all that is being tested is TSH, you certainly cannot rule out problems with thyroid function by that result alone.

The two most common thyroid blood tests a family physician will run are TSH and total T4. Some doctors might also measure total T3, which is a better measure than TSH and total T4, as mentioned above, as it provides some idea about the conversion of T4 into T3. However testing TSH, total T4, and total T3 is also insufficient because they are forms of thyroid hormone that are bound to a protein carrier.

The most probable cause of thyroid hypofunction in the developed world is Hashimoto’s Disease. Hashimoto’s is an autoimmune disease that affects the thyroid gland, where the body’s immune system attacks the thyroid gland and eventually decreases its ability to produce thyroid hormone. Unfortunately, conventional doctors, rarely test for thyroid antibodies, because if the antibody test is positive, it will not change their treatment. In traditional medicine, the therapy for hypothyroidism is to prescribe thyroid hormone regardless of the cause.

In many cases of hypothyroidism, the root cause of the problem does not come from within the thyroid gland. An underactive thyroid gland is a symptom of the real issue which is immune dysfunction or autoimmunity. It would, therefore, be useful to know if antibodies are being produced against the thyroid, because if there are, then the primary focus would not be on the thyroid. Instead, the aim would be on balancing and regulating the immune system to prevent it from attacking the thyroid gland. This is why thyroid antibodies, should be a part of blood testing for anybody who is suffering from hypothyroid symptoms.

The traditional lab ranges are, typically, based on a sample of people that have undergone those tests. There have been issues using this approach. For example, initial calculations to determine the normal range for TSH were based on data from the Nurses’ Health Study. When choosing which data to include steps where taken to exclude people that had already had a diagnosis of hypothyroidism, had abnormal TSH and thyroid antibodies. However, the nurses did not undergo a thyroid ultrasound of their thyroids or other kinds of evaluations to screen for people who did have hypothyroidism. It is a well-known fact that the number of people with hypothyroidism that don’t know that they have it is significantly higher than the number of people that have a definite diagnosis. Those initial calculations studies led to a TSH range of around 0.5 to 4.5, which is now the standard conventional range. Mary had a TSH of 4 which according to the traditional range would be deemed as normal.

There have been many studies written over the last 20 years that have been critical of those initial calculations. The study authors have said that there were likely many people included in those initial calculations that did have hypothyroidism. Their inclusion would have skewed the “normal” range of TSH to be too high. In the subsequent studies, researchers did a much better job of eliminating participants with hypothyroidism. As a result, a normal TSH range was more like 0.5 to maybe 2 or 2.5, dependent on the study. That is a much narrower range than 0.5 to 4.5. So if you go to your doctor and your TSH is 4, they will tell you that four is within the normal range while most of the evidence now suggests that that is not the case. A TSH of 4 in the case of Mary is indicative of perhaps a mild hypothyroid state.

One of the ways to look for Hashimoto’s Disease is to test for thyroid antibodies. Mary’s antibodies were in the normal range.  However, about 20 to 30 per cent of people patients with Hashimoto’s, according to the studies, never test positive for thyroid antibodies. In such cases, a goitre that is visible on ultrasound may be the only sign that they have Hashimoto’s. This scenario is well documented in the scientific literature, and it is not understood why people with goitre do not test positive for antibodies. In some cases, they may have a compromised immune system, so they are not very good at producing antibodies, period. A compromised immune system can be assessed by testing total immunoglobulin levels IgG, IgA, IgM and IgE.

To summarise, if like Mary you a goitre is present it is extremely likely that there is a thyroid problem regardless of what the labs are saying. And statistically speaking, you likely have either Hashimoto’s Disease.

3. Thyroid Disease May Not Show Up On Standard Conventional Blood Tests

Is it possible that the thyroid is not functioning correctly, even if the lab results are all normal? In other words, is thyroid disease possible even if TSH, total T4 and T3, free T4 and free T3, thyroid antibodies results are all normal? The short answer here is yes. There are five main reasons why thyroid dysfunction may be present despite normal blood test results.

The pituitary gland produces thyroid stimulating hormone (TSH). A problem in the pituitary may affect the production of TSH. TSH tells the thyroid to produce more thyroid hormone. Pituitary dysfunction may lead to a low-normal TSH, T4 or T3 but the patient can still be suffering from hypothyroid symptoms.

Remember that T4 is not metabolically active and is the primary thyroid hormone produced by the thyroid gland. T4 is converted to T3 which is metabolically active. Conversion happens in the gut and the liver and other tissues around the body, and it can be inhibited by inflammation, gut issues, and also nutrient deficiencies.

Non-thyroidal illness syndrome (NTIS) is sometimes referred to as central hypothyroidism. NTIS is the result of low levels of TRH, or thyrotropin-releasing hormone, which is secreted by the hypothalamus to tell the pituitary how much TSH to produce. The causes of NTIS include leptin resistance, insulin resistance, inflammation, and other non-thyroid-related causes, hence the name.

At this point, I should mention that some new tests may help identify thyroid dysfunction earlier than the current blood markers. One of them measures the ratio of free cortisol to total or metabolised cortisol.  This information is obtained from the Dutch test, offered by Precision Analytical. Thyroid hormone is required to metabolise cortisol. People with a high free cortisol low total cortisol ratio is, therefore, an indication of low thyroid hormones.

If you have a similar story to Mary and have been experiencing thyroid signs and symptoms, what should you do?

If it all possible, you should attempt to find a holistic health practitioner to work with who is familiar with thyroid physiology and proper assessment of these issues and is willing to treat you perhaps. A holistic practitioner may include a functional medicine practitioner, an integrative medical doctor, or naturopathic doctor. If you are not able to see a practitioner there are some steps you can take yourself: