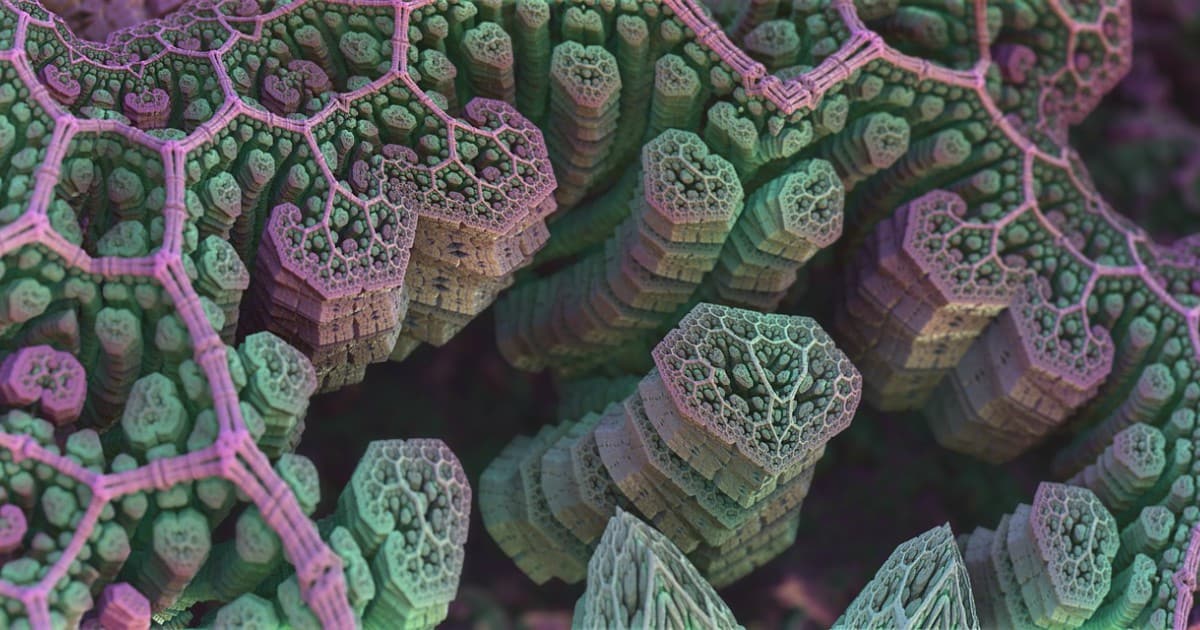 Biofilms – The Good, The Bad and The Ugly

Biofilms are protective coatings that bacteria and fungus form to protect themselves from antibiotics and herbal treatment. Biofilms may be at the root of infections that won’t go away like Candida, fungus, H. pylori and SIBO.

Read on to learn more about biofilms, why they turn bad, how to tell if they are affecting you, common infections associated with biofilms, testing and how to treat biofilms.

Biofilms exist pretty much anywhere there are microbes and moisture. Therefore, you can find them at the bottom of the ocean. You encounter them in the mucous membranes of any animal which includes their digestive tract, lungs or even in blood vessels.

Not all biofilms are bad. In the digestive tract of humans, the friendly bacteria use biofilms to protect themselves. So some play a part in us staying healthy. So we do not want to get rid of all biofilms.

When Biofilms go from Good to Bad to Ugly

You can illustrate the different biofilms by visualising a spectrum in front of you. Going from left to right, on the left you have good biofilms and on the right the bad biofilms.

The majority of biofilms begin as good or healthy. A useful way to imagine biofilms is to use an analogy of a fence. Good biofilms are like a garden fence that keeps the healthy bacteria in and any other unwanted intruders out.

As biofilms begin to become worse, then the fence becomes higher, and it starts to hold on to unfriendly bacteria.

At this stage, biofilms are known as early phase or phase type 1 biofilms. These are unhealthy but relatively easy to eradicate.

As you become sick and rundown and you lose your good bacteria, or they get rundown, the fence becomes more like a cage. Researchers liken this to a hive community, where you can have bad bacteria, viruses, parasites, protozoans, as well as friendly bacteria.

How to Tell if Biofilms are affecting you?

According to Dr, there are some broad indicators that may suggest biofilms are playing a role in your health.

Certain infections are most prone to formation of biofilm including:

How to Test for Biofilms

There is currently no easy way to test for biofilms. You can look for them through biopsy, but this is not practical or cost effective.

Diagnosis is mainly based on empirical evidence from signs and symptoms.

In most traditional diets, there are anti-biofilm things that are either part of the food or part of the additives to the food such as:

There are a number of different natural compounds or biofilm disruptors that have been found to be effective for treating biofilms.

There is currently no scientifically validated prescription drugs to that treat biofilms.

How To Know If Treatment Is Working

When using biofilm disruptors it reasonable for you to experience some acute die off symptoms. This is a good sign that the treatment is working. Biofilm disruptors open up biofilms and make your immune system aware of the pathogens inside. When this happens, you get a very aggressive immune response which can not only be uncomfortable but scary.

Although every case is different, symptoms usually resolve between one and six weeks

Intolerance symptoms occur when you react to something in the supplement or drug. People tend to react to more sulphur containing compounds such as NAC, ALA or DMPS.

Typical intolerance reactions include flushing of the skin, itching, rashes and headaches.

Die off symptoms can be very unpleasant. There are however some useful strategies to help manage these symptoms.

If you want to learn more about biofilms, I recommend the following article, “Biofilms: What Have We Learned from the Research?” written by Dr Paul Anderson.